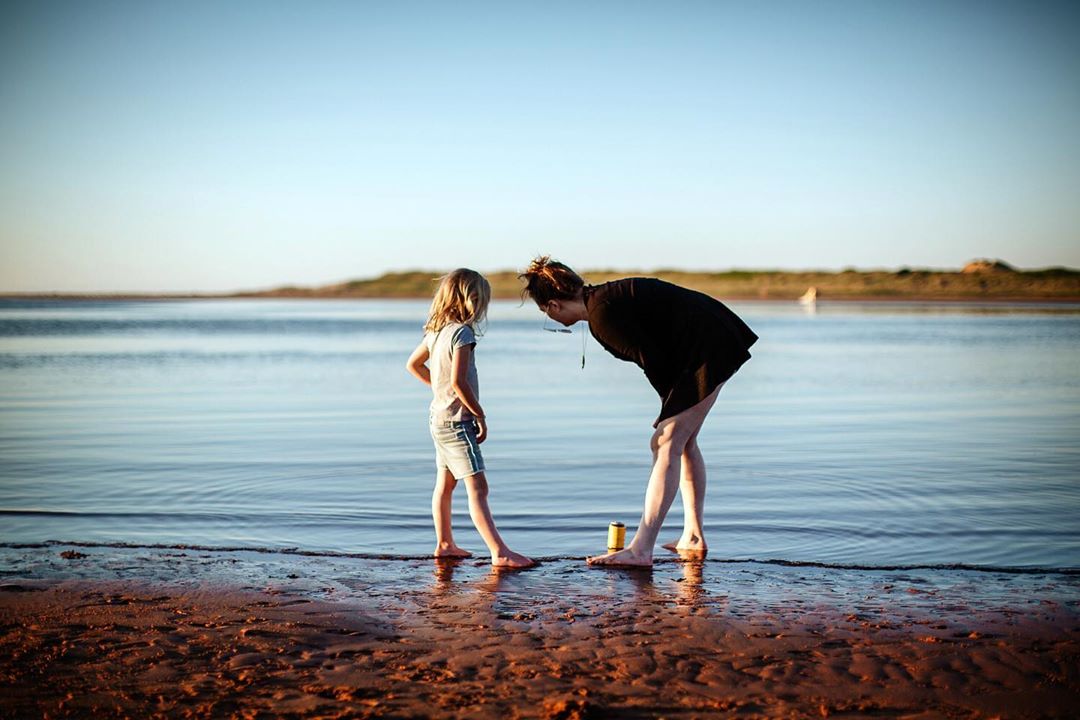 Two years into her role as MSC Ambassador Chef we sat down with Charlotte Langley to find out what makes her tick.

Raised in a fishing community on Prince Edward Island (PEI), Canada, seafood was seemingly always around Chef Charlotte. She doesn’t remember the first time she ate fish but she does remember her first oyster experience, vividly. 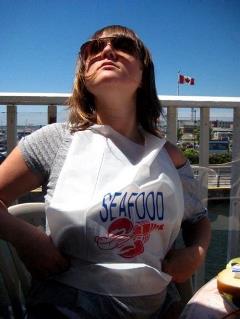 At nine years old she watched curiously as her dad, an artist, made handy work of prying open the oysters she bought him for Father’s Day with a screwdriver. “They were big, misshaped and even gnarly,” she recalls.  “It was a little scary and quite graphic. But he loved them. He went to town.” That early memory of molluscs certainly did not deter what blossomed into a long-term love affair with seafood.

Charlotte openly admits that falling into the culinary field was somewhat of an accident. In an attempt to find something she might enjoy she submitted a last-minute application to The Culinary Institute of Canada. She was accepted, and the experience immediately opened up a previously un-imaginable world of colours, flavours and textures. She quickly realized she was actually good at it too. From the “hilarious uniforms” to the fun of playing with a bag of knives, she was hooked.

Her awareness of sustainability didn’t emerge until her first kitchen job at a highly regarded seafood restaurant in Vancouver, C Restaurant. “The Chef there was very exacting and demanding! He cared so deeply about everyone and every ingredient in the restaurant and just opened my eyes to so much.”

Despite growing up in a fishing town Charlotte just assumed it was “all good” and didn’t think much about fishing practices. “When I started learning that we can actually care for the oceans by being mindful of the ingredients we choose, I became a more thoughtful chef overall.”

Today, Charlotte describes her philosophy as a chef in three words: sustainable, traceable and ethical. She also tries to share and impart her ethos on mindful eating.

“Mindful eating is about being thoughtful, cooking and eating with awareness, not just for the sake of eating. Eating local, seasonal, supporting sustainable fisheries, maintaining healthy oceans, and sourcing from responsible farms that use minimal sprays – it’s all connected to the same idea. And it doesn’t have to be hard. Takes a bit of time up front but once you get in the groove and you know where to go it becomes part of a better, healthier lifestyle, not a chore.” 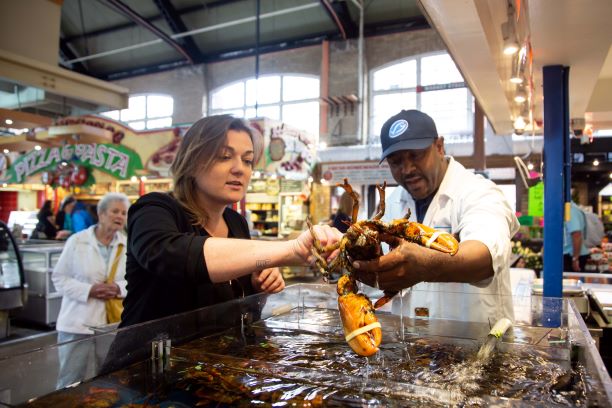 “One of the primary reasons I wanted to work with the MSC is because their mission aligns with my values. It’s a way for me to educate people on how they can support the fishers and companies that are doing things in a responsible and ethical manner. I really support the idea of honest, traceable food made with integrity. Not everyone realizes the true value of food these days, and I feel we don’t always have the opportunity to be told the truth about where our food comes from. To me that’s such an important part of nurturing a relationship, creating an emotional connection to your food. It’s what helps me know that what I’m serving is good food.”

Charlotte believes the challenge is that while where food comes from [traceability] is a topic of interest, it’s an important conversation that’s a little slower to develop. “People care, but can’t always know where to look for information, or don’t know where it’s coming from or if it’s accurate. I’m not necessarily an expert either but I’m engaged in the conversation! The MSC is a solution I believe in – the label identifies fish and seafood options that have been independently certified to a credible, globally recognized standard for ocean-friendly fishing and can be traceable to the source. It’s right there at your fingertips [on the package].”

As a chef with a voice in the community, she relishes in being able to help people make choices they can feel good about while exploring and having fun with food.

When asked about her style of cooking Charlotte pauses, then asserts: “My style is often described as “Maritime Chic”,” she says. “I’m a downhome, east coasty girl, living in the big city. It means I’m staying true to my roots but I have a classy, modern edge. These days you have to constantly evolve and reinvent yourself to stay relevant. You have to keep it fresh, keep it chic, but stay true to who you are.”

True to that statement Charlotte is constantly pushing the boundaries of what it means to be a chef. Chef de cuisine, caterer, special events creator, culinary curator, food stylist, writer, champion, ambassador, and founder of Scout Canning - Canada’s first line of canned fresh seafood dishes - she has never wanted to define herself by just one thing and she’s always got a million projects on the go. 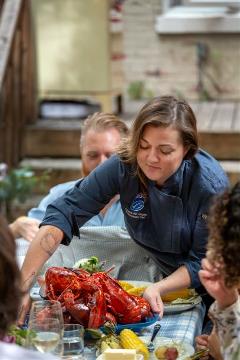 “One of the reasons I think I’ve been successful is that I really love people,” she says. “I’m influenced by the person I’m cooking for. Whether you had a good day, a bad day, you’re from PEI or you hate broccoli, I’m interested in how I can make you feel great. Food has the power to do that.”

“We all should do the best that we can to live well, care for the earth and each other, and be kind. That’s just how it should be.”