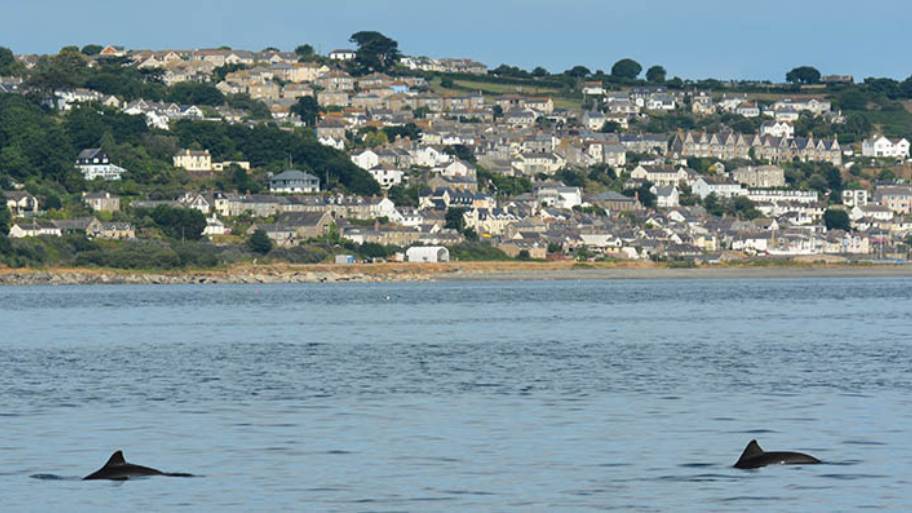 In the UK alone, 14% of harbor porpoise and 23% of common dolphin deaths between 2011 and 2017 were attributed to bycatch (accidental and unwanted catch). Research in 2006 estimated global marine mammal bycatch to number in the hundreds of thousands.

Marine mammals take a long time to mature and reproduce slowly. This means their populations are particularly vulnerable and high levels of bycatch can lead to numbers declining faster than they’re able to grow.
Sustainable fisheries are working hard to minimize their impact on marine mammals, though it can be difficult to eliminate all impacts. When fisheries are assessed against the MSC Fisheries Standard, they must demonstrate that they are not threatening populations of other species and are implementing measures to minimize unwanted catch.  Fishing activity with bycatch can be certified as sustainable as long as the amount of bycatch is well-managed and affected populations remain healthy. Fisheries can help minimize bycatch and keep it at sustainable levels through research or modifications to fishing methods.

The use of pingers is one method that fishers can use to modify their nets and help reduce bycatch. Pingers are a type of acoustic deterrent that can be fitted onto gillnets or trawl nets to repel marine mammals. They work by emitting a randomized sonic noise or “ping” which can be heard by dolphins and porpoises to help keep them away from the nets. 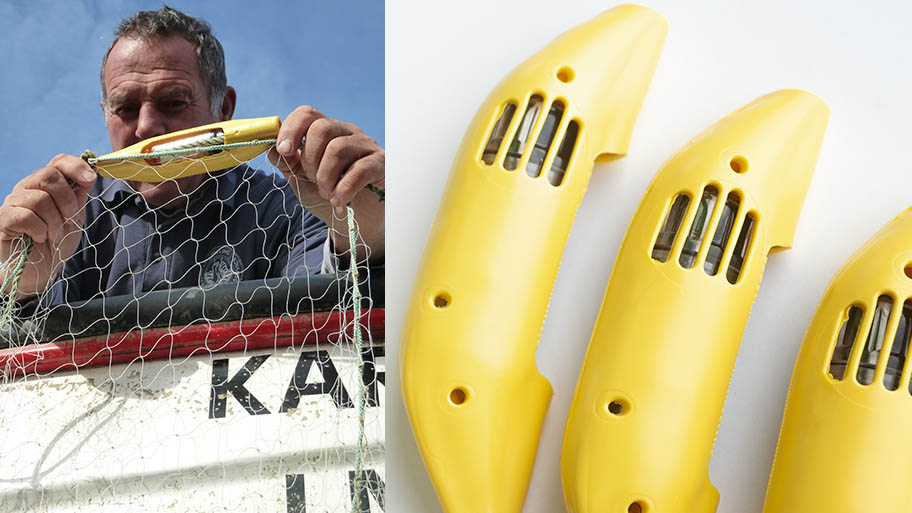 Conservation manager at Cornwall Wildlife Trust and co-author, Ruth Williams, explained: “The results show that there is a practical solution that is both effective and does not impact or change the animals' behavior – a positive result for both conservation and fishermen alike."

Lead author of the research, Dr Lucy Omeyer of Exeter University, said: "Based on our findings, it seems likely that pingers would reduce harbor porpoise bycatch in gillnet fisheries with no negative consequences.”


Pinger Use by Fisheries Globally

Many MSC certified fisheries currently use pinger technology successfully. For example, the Cornish Hake fishery reported zero interactions with marine mammals in 2019. Likewise, the US Atlantic Spiny Dogfish fishery have successfully implemented pingers to deter harbor porpoises. However, pingers may not be suitable for all marine mammals.

Use of the Dukane NetMark™ 1000, developed by NASA engineers, found harbor porpoises became habituated to their pinger. Other pingers aided a 50% reduction in bycatch that continued after a decade of deployment.

“The discrepancy in the efficacy of different pingers to reduce bycatch is often a result of overlooking why the animal is interacting with the fishery in the first place. They can either be targeting the fishery as a food source – or unintentionally becoming entangled by not detecting the net.” explains Dr. Enever.

What Next for Pingers?

Dr. Enever continues: “What we need now is greater uptake of them being used as a standard fixture on gillnet operations where bycatch is occurring– alongside other bycatch mitigation measures. Recent advice from ICES (International Council for the Exploration of the Sea) has advocated emergency widespread pinger use in at least two European fisheries in order to prevent further bycatch.

“More research on a wider range of species needs to be completed as well. They’re effective on porpoises because they’ve evolved to echo locate quietly and at high frequencies to hunt fish but also to remain less detectable by predators. This means their hearing is more acute and they’re particularly sensitive to low source level sounds – which is why pingers seem to be more effective.”

Commenting on the research, Matt Gummery, Fisheries Assessment Manager for the MSC explains: “It’s fantastic that pingers have been shown they can be used without leading to habituation or long-term behavioral effects on harbor porpoise.