Trawling is common worldwide due to its efficiency in capturing large numbers of fish.

What is bottom trawling?

Demersal or bottom trawling covers several gear types, all of which use a cone-like net with a closed-end (cod-end) that holds the catch. These nets are towed by one or two boats and are designed to catch fish living at great depths or on the bottom of the sea. The size of trawl boats can vary from small vessels to super trawlers. The size of the boat doesn't mean it's catching more fish but is often because there are onboard processing facilities. 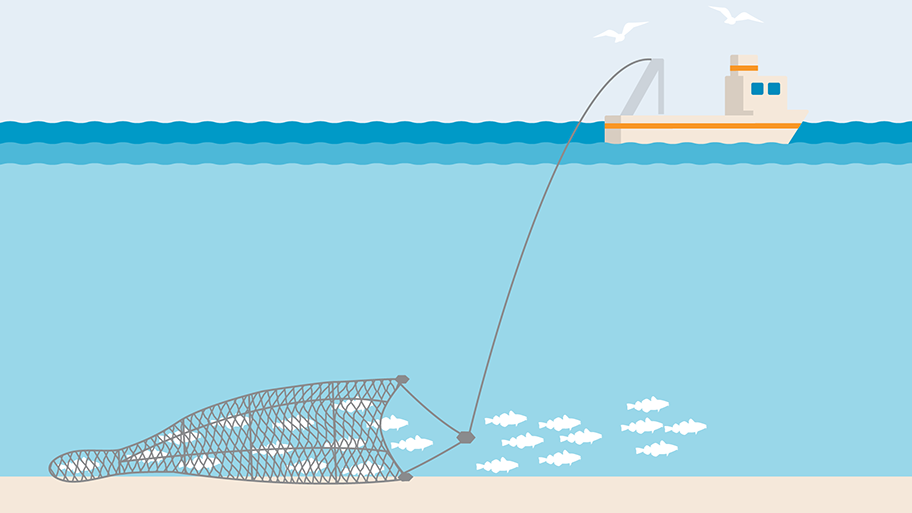 The impact of bottom trawling

No fishing is free from causing impact however each MSC certified fishery has demonstrated that it operates sustainably.  Our programme also incentivises improvements and regulates fisheries in order to minimise environmental impact. In many cases, fisheries are taking voluntary measures that go beyond what is required of them to protect the seabed and marine life. For example: 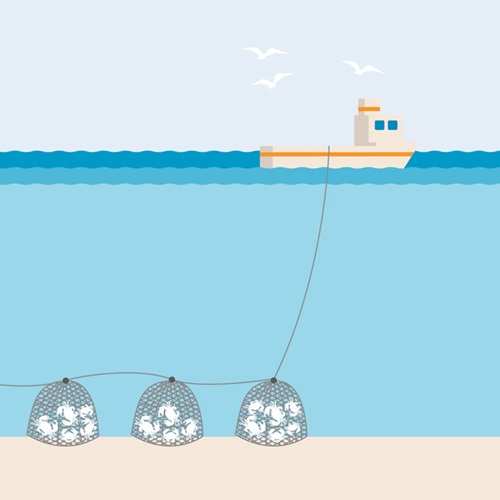 Pots and traps are used in commercial fishing to catch crustaceans like lobsters and crabs. Exclusion devices are used to prevent other species being caught. 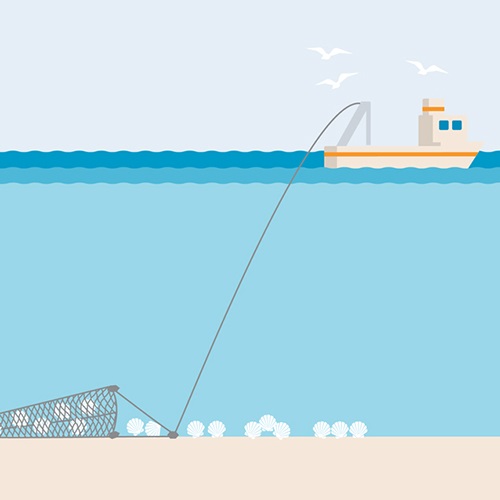 Dredges are rigid structures that are towed along the seabed by a boat to harvest bivalves such as scallops, oysters and clams. 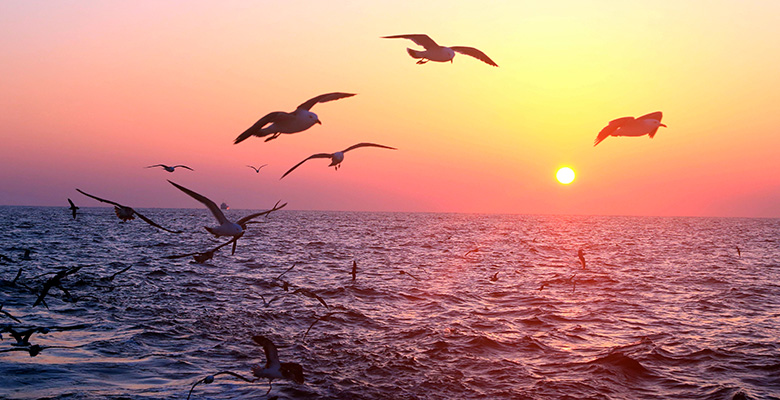 Can a ‘super trawler’ fish sustainably?