The world is missing out on millions of tonnes of nutrient-rich seafood because of poor fisheries management. 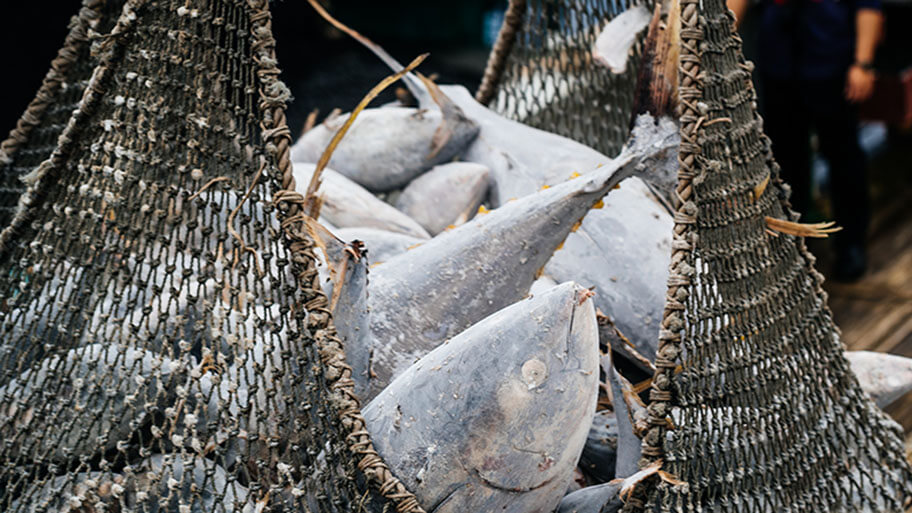 The annual protein needs of 72 million people would be met if all the world’s fisheries were sustainably run, according to analysis by the Marine Stewardship Council.

Effective management of fisheries is already helping stocks and ecosystems to recover. If this sustainable approach was applied globally, it would safeguard the number of fish which could be harvested in perpetuity.

“The world could eat more fish in the long term if we just tried to catch less in the short term,” said Dr Rohan Currey, the MSC’s Chief Science and Standards Officer.

“Tackling overfishing is a ‘win-win’ for our planet,” said Dr Currey. “By conserving our rich marine resources, we also enable more people to have the protein they need to live healthily.”

Latest calculations suggest that if the world’s fisheries had been better managed, 16 million more tonnes of seafood could have been harvested every year, helping to feed a burgeoning population expected to reach 10 billion by 2050. The analysis shows that this provides enough protein for 72 million people – equal to the population of the UK and Ireland.

While the 16 million tonnes is dwarfed by the amount of food wasted every year, Dr Currey says tackling the food gap has “multiple dimensions” with decreasing waste a part of that. “Increasing our food supply in a way that can be sustainably managed is also crucial.”

It comes as time is running out to reach the UN Sustainable Development Goals (SDGs) by 2030 which support sustainable food production systems and target the end of overfishing.

“Future generations have the right to sustainable food sources,” said Dr Currey. “As the global population continues to rise, the need to harness our natural resources responsibly is more urgent than ever.”

For many coastal countries in the Global South where nutrient intake is inadequate, marine catches could provide more than the dietary requirements for people living within 100km of the coast. A fraction of current landings would potentially transform the situation for children – especially the under-fives.

In 2020 there were 409 fisheries around the world certified to the MSC’s sustainability standard, with another 89 undergoing assessment. In order to be MSC certified, a fishery must show the fish stock is healthy, that it minimises its impact on the environment and has effective management in place. 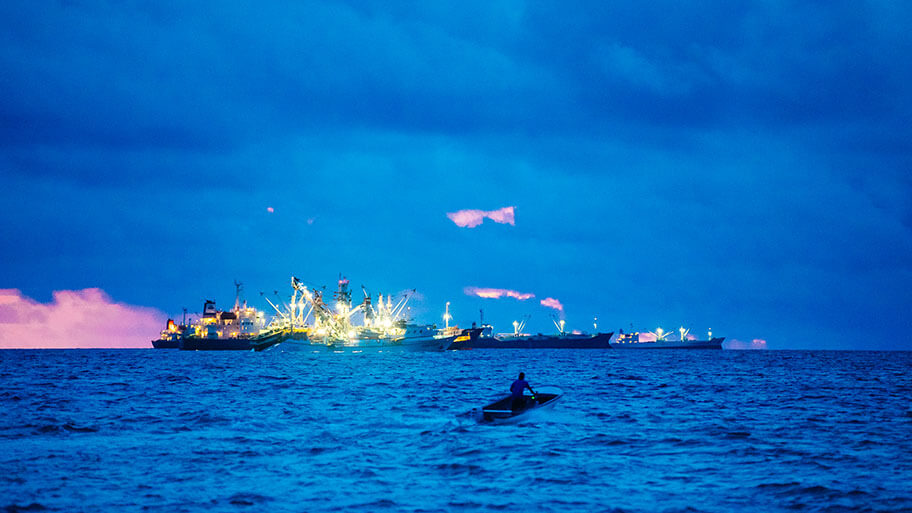 The PNA tuna fishery is one such example. Eight countries – known as the Parties to the Nauru Agreement, or PNA countries, after an accord they signed in 1982 – control an area of ocean 40% larger than the whole of Europe or the USA.

Within their territorial waters, or exclusive economic zones (EEZs), live a quarter of the world's tuna, including half the global population of skipjack, the main species in canned tuna.

As the global appetite for tuna has soared over the last few decades, illegal and unsustainable fishing by foreign vessels has put tuna stocks under increasing pressure.

Selling permits to fish in their EEZs is a major source of economic revenue – but it won’t last if there are no fish left.

In 2010, the PNA countries decided it was time to take control of their fishery – on their own terms and reward sustainable fishing practices within their waters.

The PNA tuna fishery was certified as sustainable to the MSC Fisheries Standard in 2012 – making it the world's largest independently certified tuna supplier.

“We know the practices that need to be adopted in order to enable sustainable fishing,” said Dr Currey. “What we need now is international will and cooperation to implement these across all waters, borders and species globally.”