Find out more about octopus, an eight-limbed mollusc with over 300 species. Find out which octopus is sustainable and where to buy sustainable octopus.

Octopus is an eight-limbed mollusc with a soft body and belong to the Cephalopoda class along with squid, cuttlefish and nautiloids.

There are 300 species ranging from the tiny Octopus Wolfi (arm span of 1.5 centimetres) to the majestic Giant Pacific Octopus (arm span of 4.3 metres).

Octopus inhabit all parts of the ocean, from the shallows to the depths. Most are active hunters of prey such as crabs, prawns and other cephalopods.

Octopus has been enjoyed by coastal communities for generations – grilled, boiled, fried and dried. Demand for octopus is growing in particular in Mediterranean countries, East Asia, Northern Europe and North America.

Octopus is often marketed whole in 'flower form'. Tenderising the octopus in an industrial tumbler using sea salt and cold water allows the tentacles to be curled up into a flower shape. The octopus is then graded and frozen in flower form raw, with large octopuses packaged individually while smaller octopuses are boxed together. Octopus that is not tenderised during processing is just ​​cleaned and then packaged in a tray as whole or just as tentacles. Both raw and cooked versions of these presentations can be found on the market.

Fascinating facts about octopus include:

There is no such thing as a sustainable species of fish. Only sustainable populations of fish. The Western Australia Octopus fishery is the world’s first to be certified in the Southern hemisphere to the Marine Stewardship Council’s global standard for a well-managed and sustainable fishery.

The Western Australia octopus fishery has become the first octopus fishery in the southern hemisphere to be certified to the internationally recognised Marine Stewardship Council (MSC) standard for sustainable fishing. 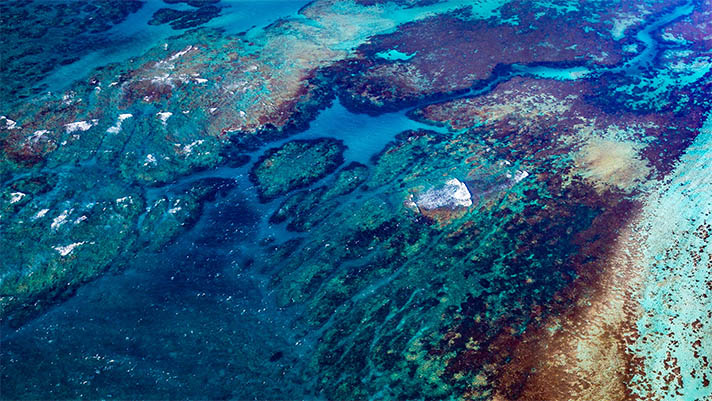 Where can I buy sustainable octopus?

Find out more about where to buy sustainable seafood. 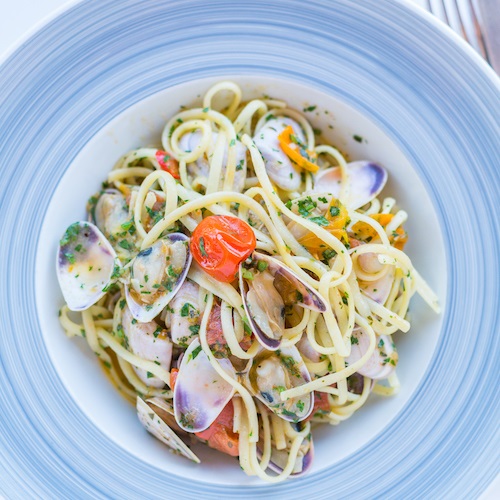 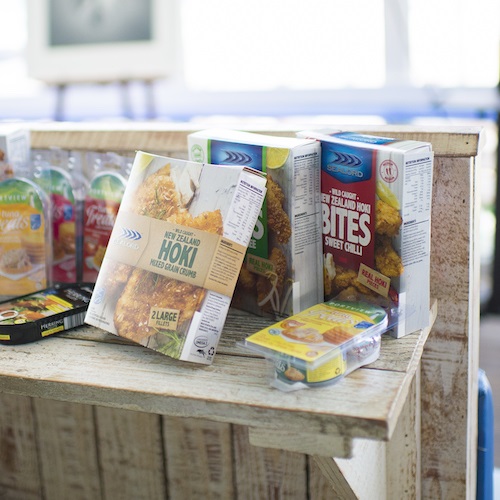 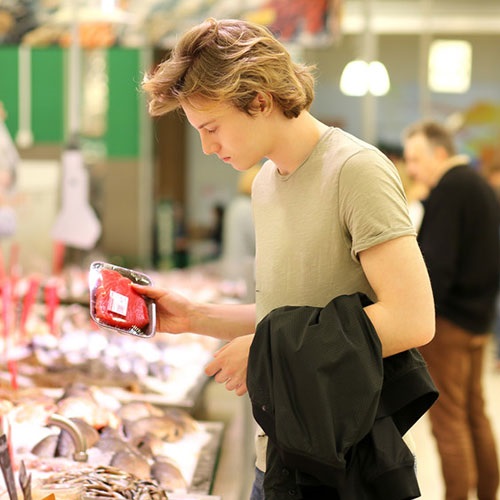