Oceans are essential to life on Earth. They cover more than 70% of the planet's surface, regulate the climate, and supply the oxygen we need to survive.

They are also home to an extraordinary variety of life. Much of this life is essential to sustain people’s livelihoods and ensure food security as millions rely on fish as their primary source of protein.

Seafood is our last major food source that is truly wild.

The stakes are high when we consider how intrinsically linked the health of our oceans is to our environmental, social and economic wellbeing.

According to the United Nations FAO's 2016 State of World Fisheries and Aquaculture (SOFIA) report 31.4% of global fisheries have been fished beyond sustainable limits.

Key factors contributing to the problem are overfishing, illegal and destructive fishing. It’s not just the loss of species and ecosystems, the problem has a serious impact on communities.

But with immediate and collective action, scientists believe we can restore ocean health by 2050.

What is the MSC doing?

We work with fisheries, scientists and industry to make sure our oceans are fished sustainably and it’s easy to find and buy certified sustainable seafood.

We are recognised by the United Nations (UN) and support the work of the UN's Sustainable Development Goal (SDG) 14 Life Below Water.

By choosing seafood products with the blue fish tick label you are directly supporting fishers that take care of our oceans and encouraging others to do the same. 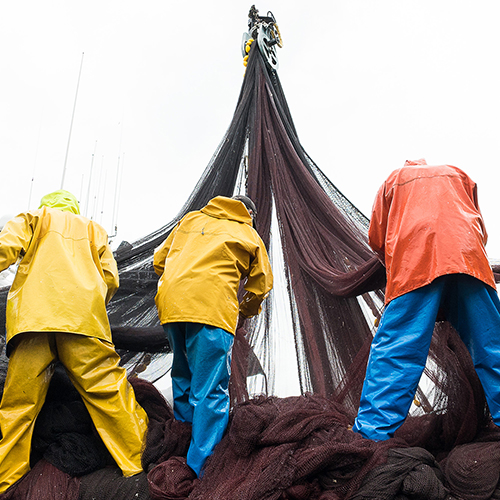 Our approach means everyone can play a part in safeguarding the future of our oceans while enjoying seafood, not avoiding it. 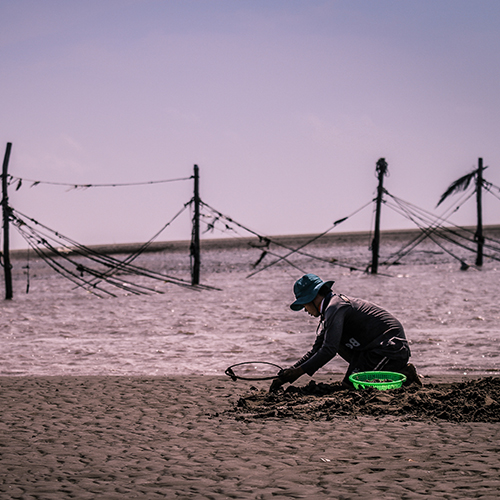 Fish is an important source of food and income for communities around the world. For many people, sustainable fishing is a necessity, not a luxury. 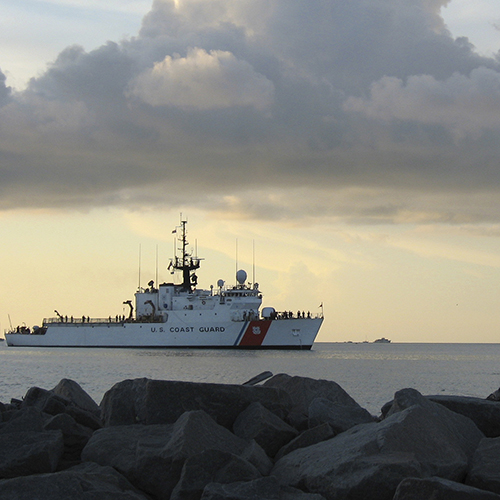 The MSC was formed to address the problem of overfishing. Our program works against illegal and destructive fishing practices.