Sustainable tuna is widely available in Australia and New Zealand. Just look for tuna products with the blue fish tick such as John West tuna cans.

Tuna is a meaty fish. It belongs to a subgroup of the mackerel family, consisting of 8 species varying in colour and size. Tuna is a nomadic species and can be found throughout the world’s oceans.

Tuna can be eaten fresh or canned. Tuna loin is commonly eaten raw or seared and lightly seasoned, while canned tuna is precooked for a long time and often prepared heavily dressed.

Check out our sustainable tuna recipes. 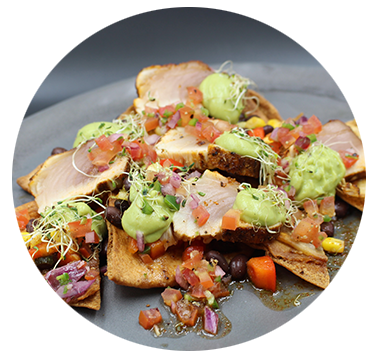 How do I know if tuna is sustainable?

Tuna carrying the MSC blue fish tick is certified sustainable. MSC labelled tuna comes from a fishery that has been independently assessed to the MSC Fisheries Standard. Companies using the blue fish tick all along the supply chain have been assessed to ensure products can be traced back to an MSC certified fishery. There is also discussion around the sustainability of tuna caught using Fish Aggregating Devices (FADs), which if managed well can also be considered sustainable.

Where can I buy sustainable tuna?

Look for John West's wide range of canned skipjack tuna with the blue fish tick at supermarkets in Australia and New Zealand.

You’ll find fresh yellowfin tuna and albacore tuna with the blue fish tick available at The Fish Shoppe at South Melbourne Market. This tuna is supplied by Walker Seafoods, the first tuna fishery in Australia to achieve MSC certification.

Skipjack is the smallest and most abundant of the major commercial tuna species, growing up to around a metre in length, while yellowfin tuna can grow to more than two metres and weigh close to 200 kilograms. 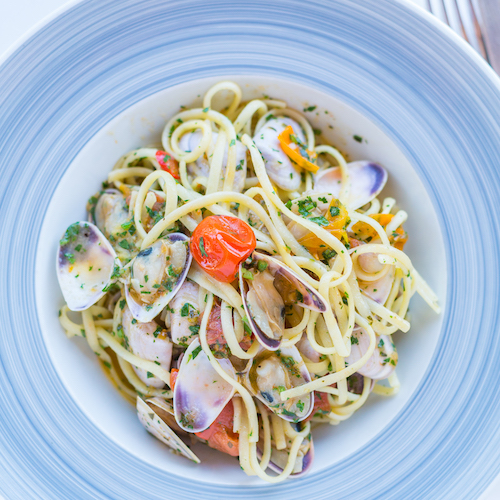 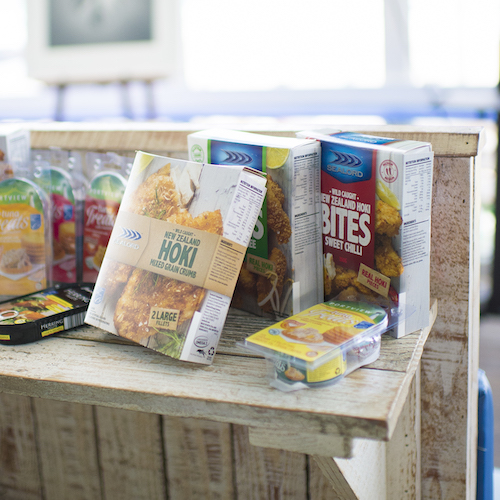 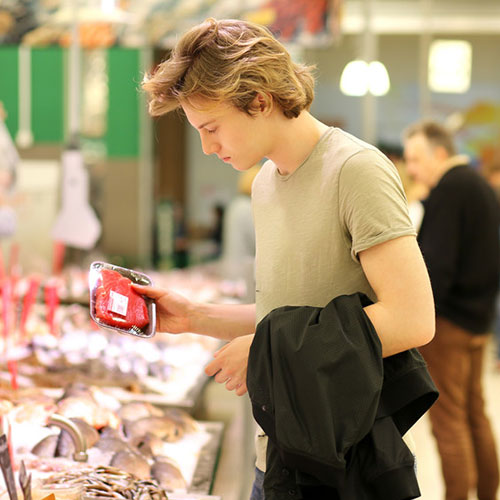