At the MSC, we believe that there is no such thing as a sustainable species, only sustainable stocks (‘stock’ is another word for group or population of fish). There are five species of tuna and 23 known stocks. Some are struggling, but many are well managed and abundant, meaning it wouldn’t be accurate to claim tuna isn’t or is sustainable as a species. There are many different tuna fisheries in the program, and you can find MSC certified sustainable options for every species.

Long story short: if your tuna has the MSC blue fish label on it, it’s sustainable!

That means enough tuna are left in the ocean to continue reproducing, the tuna were caught in a way that minimizes environmental impact, and there is responsible oversight so any changes to the stock or the environment are monitored and can be responded to as needed. Tuna with the MSC blue fish label is certified sustainable and can be traced back to a well-managed fishery.

Does it depend on how it was caught? The short answer is no. Tuna can be sustainably caught in many different ways. There are MSC certified purse seine, longline, and pole and line fisheries.

How many types of tuna are there?

Tuna is a popular seafood choice around the world, especially in North America where it ranks among the top three most popular species year after year! It’s no wonder because tuna can be found in all the world’s oceans, and it can be eaten fresh or canned.

There are five main species of tuna: albacore, bigeye, bluefin, skipjack, and yellowfin. Each species has distinct characteristics. For example, bluefin tuna (Thunnus thunnus) is the largest species, averaging a length of six to 10 feet. Skipjack (Katsuwonus pelamis), on the other hand, is the smallest (and most abundant!) of the major commercial tuna species, growing up to around three feet in length. It’s also different than its siblings because, though closely related, it is not part of the same Thunnus genus.

Albacore tuna (Thunnus alalonga) are known for their long pectoral fins (the ones on the sides of their body) and are a versatile source of protein that can be found in sushi, as filets, or cans. And quite appropriately, yellowfin tuna (Thunnus albacares) are named for their bright yellow fins and can be found fresh or canned/tinned.

Did you know? A quarter of the world’s tuna, including half of the global population of skipjack tuna, comes from the Marshall Islands and nearby island nations in the central Pacific Ocean. Learn more about these small but mighty islands and their tuna connection.

According to the Seafood Nutrition Partnership, tuna is a source of high-quality protein that’s loaded with nutrients like vitamin D, selenium, iodine, and heart-healthy omega-3 fatty acids. Health benefits vary by species. For example, albacore is highest in omega-3s, but yellowtail as almost no fat, so it is lower in omega-3s.

Does tuna have a lot of mercury?

Mercury is a naturally occurring metal in the environment and is present in all species of fish. When small fish with low mercury levels get eaten by bigger fish, the amount of mercury increases (a process called biomagnification). For tuna, this means they can have higher levels of mercury because they’re at the top of the marine food chain. For humans, especially infants and those who are pregnant, mercury can cause health problems if you are eating seafood with high frequency – especially seafood at the top of the food chain (tuna, shark, swordfish, orange roughy). As with most things in life, eating in moderation and diversity are key.

Where can I find sustainable tuna?

MSC certified tuna is available in most grocery stores! Check the canned/preserved aisle, the frozen food section, and even the fresh fish counter for tuna carrying the MSC blue fish label.

How do I cook tuna?

The different species of tuna have different flavor profiles, so they can be prepared in many different ways. Here are a few ideas to get you started:

A foodie's guide to sustainable tuna

Dive deeper into the flavor profiles and sustainability of all five tuna varieties.

Sustainable fishing in the Marshall Islands

Covering just over 70 square miles of land, this small island nation could more accurately be called a big ocean state. In their waters, and the waters of the other PNA nations, live more than a quarter of the world's tuna.

Tuna fishing in the Maldives

How ancient techniques and modern management are joining forces to safeguard skipjack – and the communities who rely on it.

Meiho: tuna fishing after the tsunami 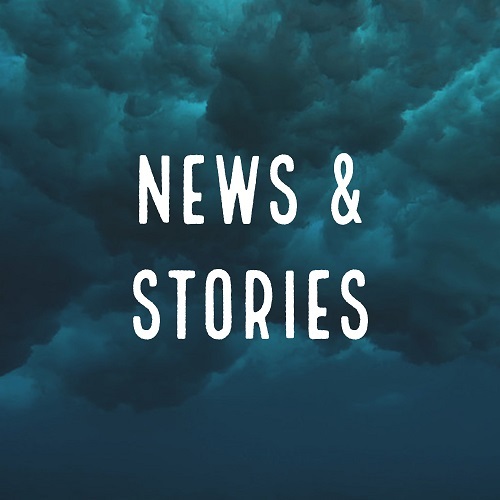 Head to the MSC blog for the latest news about the MSC, sustainable seafood, and general ocean health. 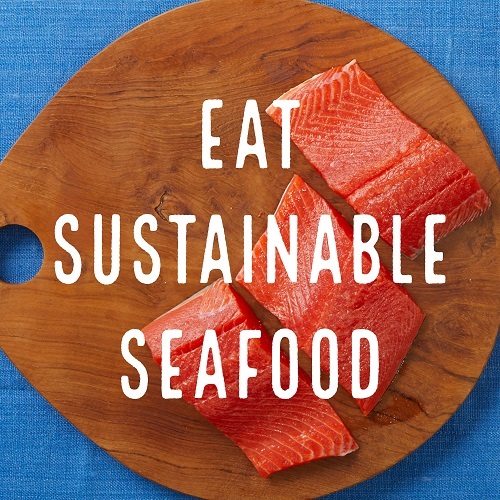 Get inspired to eat more sustainable seafood with recipes and cooking tips, foodie guides, and more! 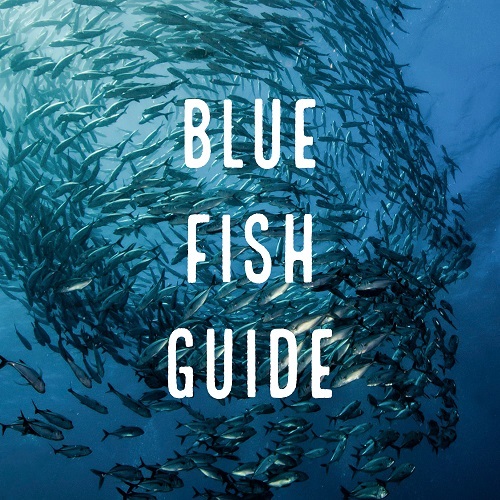 Check out this guide on how to find sustainable seafood with the MSC blue fish label.