Antarctic krill are small, shrimp-like crustaceans found in dense swarms in the Southern Ocean. They are a vital species in the food chain so must only be fished in a sustainable way.

Why is krill so important?

Many species within the Antarctic ecosystem depend on krill for survival. They are the main source of food for whales, seals, penguins and other marine species.

Why do we harvest krill?

Krill is rich in Omega-3 fats and the naturally occurring antioxidant Astaxanthin. It is processed to form oil and sold as a nutritional supplement in liquid or capsule form. Krill meal and oil are also used in aquaculture and animal feed.

The market for krill oil is growing and so krill fisheries need to be well-managed. Fishing should be informed by science and research and closely monitored to ensure it is sustainable.

How can we be sure that krill is well-managed?

Fishing in the Antarctic is regulated by the Commission for the Conservation of Antarctic Marine Living Resource (CCAMLR). It was set up to prevent the unregulated expansion of krill fisheries.

A legally binding international convention to ensure the conservation of the Antarctic ecosystems was established in 1982. CCAMLR has 26 members and a further 10 countries have agreed to the convention.

The commission takes a cautious approach to fishery management. Recognising the need to protect krill populations, CCAMLR set ‘trigger catch limit’ of 620,000 tonnes, which is one percent of the total estimated biomass.

Over the past decade, krill catch has been increasing, though it remains below the trigger catch limit. In 2019, a catch of almost 400,000 tonnes was reported, the second-largest catch on record.

Climate change and other environmental effects may also have an impact on krill populations. That is why is it important for krill fisheries to be managed at their current precautionary levels, keeping catch low.

Can we be sure that MSC certified krill is sustainable?

All MSC certified fisheries have been assessed against the MSC Fisheries Standard, a science-based set of requirements for sustainable fishing. Assessments are carried out by accredited, independent certifiers and stakeholders can comment throughout the assessment process.

Norway’s Aker BioMarine fishery received its third consecutive certification from the MSC in October 2020. Aker BioMarine was initially certified in 2010 and was the first krill company to carry the MSC ecolabel. Independent assessors noted that Aker BioMarine takes a precautionary approach to catch levels and has minimal bycatch. This fishery has a well-functioning fishery management system, with independent observers present on all of the fishery’s boats in order to check their catch levels.

Aker BioMarine has also worked closely with non-governmental organisations (NGOs) and scientific institutions. Between 2007 and 2017, the fishery partnered with WWF, who provided technical and strategic advice on protecting the Antarctic ecosystem and setting higher standards for sustainability.

Major Antarctic krill fishing companies, including Aker BioMarine, have also formed the Association of Responsible Krill Harvesting Companies (ARK). ARK fisheries have agreed to restrict fishing to help protect marine animals that feed on krill. Notably, the fisheries will not operate close to penguin colonies during the breeding season. This action followed a campaign from Greenpeace in 2018. 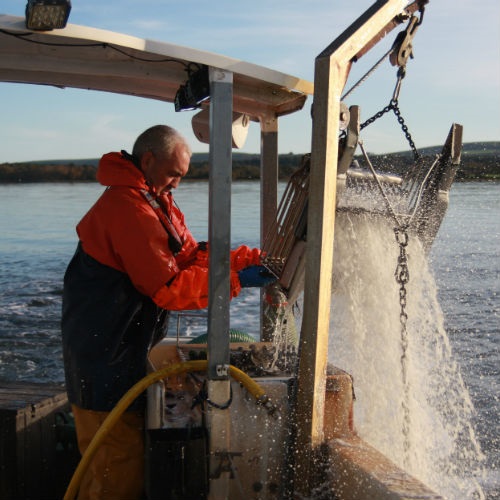 This Standard is used to assess if a fishery is well-managed and sustainable. It reflects the most up-to-date understanding of fisheries science and management. 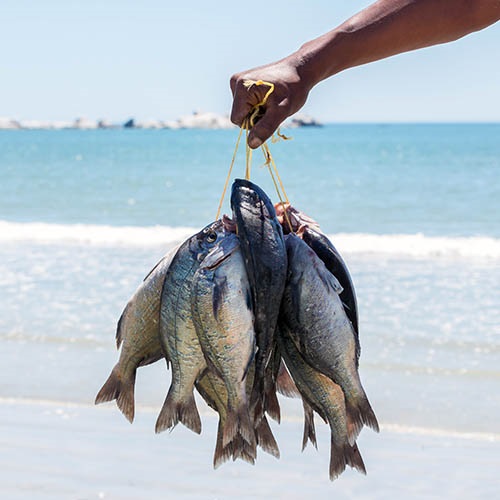