Algae is found in aquatic environments worldwide and comprises many thousands of diverse species. Algae can be broadly divided into two groups according to size: large or ‘macro’ algae (commonly referred to as seaweed) and microalgae, which can only be seen under a microscope.

Seaweeds have a wide range of characteristics and can be divided into three groups – brown, red and green - according to their pigmentation.

These typically grow in cold waters and are mainly found near the coastline, where they grow attached to the rocky seabed or other solid objects. However, some brown seaweeds, such as sargassum, form vast free-floating rafts.

There are around 1,500 species of brown seaweed, including giant kelps which can grow up to 100 metres in length.

There are around 6,000 species of red seaweed, which are found worldwide from cold waters in Northern Europe to tropical coral reefs. Red seaweeds are often found on rocky seashores, where they may be exposed during low tides.

These are found in aquatic environments worldwide. In marine ecosystems, the 'sea lettuce' is a common type of green seaweed, found on rocky shores.

Microalgae are tiny, single-celled organisms that are found in all aquatic environments. They typically float freely in water but can also grow attached to rocks or in soil.

Both seaweed and microalgae play an integral role in the marine ecosystem. Microalgae underpin the food chain, providing an essential source of food for molluscs, young fish and crustaceans. Seaweeds also provide an important habitat. Species such as kelps can form vast forests, offering shelter for many species to spawn and providing nursery grounds for juveniles.

Seaweed and microalgae also play an important role in producing oxygen. Algae generate their own energy through photosynthesis, a process which removes carbon dioxide from the atmosphere and produces oxygen. In fact, microalgae, floating seaweed and photosynthesizing bacteria are thought to produce over half of the Earth's oxygen.

The microalgae industry is also developing. It is grown in land-based systems, such as tanks and biorefineries, and can be produced on an industrial scale.

Uses of seaweed and microalgae

There are many uses for seaweeds and microalgae across a wide range of industries.

Seaweeds are rich in nutrients, such as fibre, iodine and vitamin K, and have been an important source of food, animal feed and fertiliser for coastal communities for thousands of years. Seaweeds such as kombu and nori are an integral and traditional food source in East Asia, with Japan, South Korea and China consuming the most seaweed globally. Edible seaweeds and microalgae are now gaining popularity worldwide, notably in Europe where the demand for edible seaweed products is rising due to increased interest in health benefits.

Seaweed extracts are also commonly used as thickening agents in food manufacturing for products such as ice cream and salad dressings. Red seaweeds are also used to produce gelatine substitutes such as agar.

There are many other uses for seaweeds and microalgae including in cosmetics and pharmaceuticals, aquaculture feed and bioplastics. Microalgae also produce large quantities of oil which can be used as biofuels.

Can seaweed be sustainable?

As the global demand for seaweed and microalgae rises, it is important they are harvested and farmed sustainably and have a minimal impact on the natural environment. Without good management practices in place, seaweed cultivation can have a range of adverse impacts, including changes in water quality and disruption of local ecosystems.

To achieve these aims, the MSC and Aquaculture Stewardship Council (ASC) created the joint Seaweed (Algae) Standard that recognises sustainable and socially responsible seaweed production and provides a global benchmark for improvement. 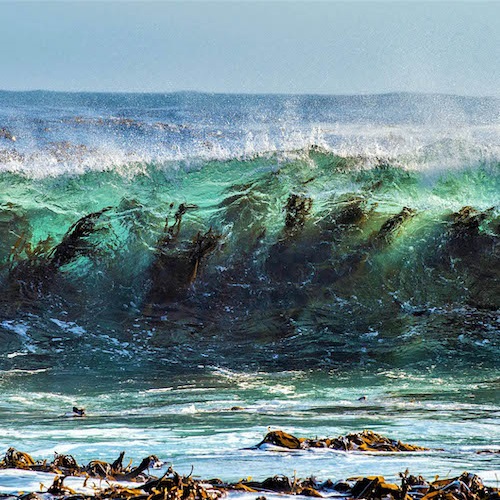 What is the point of seaweed?

Ask an Ocean Expert is an ongoing series where MSC staff answer your questions about marine life. 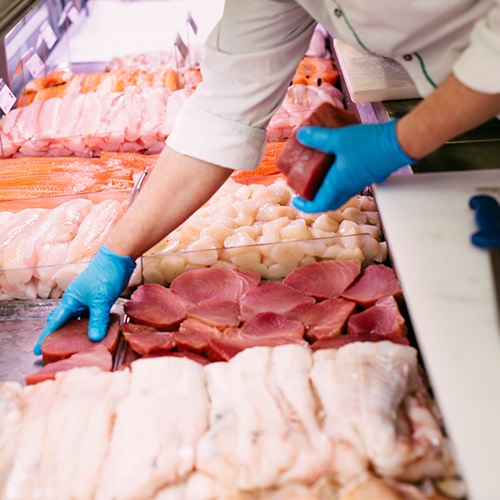 Facts, recipes and more for some favourite fish species. Just look for the blue MSC label when shopping and dining out. 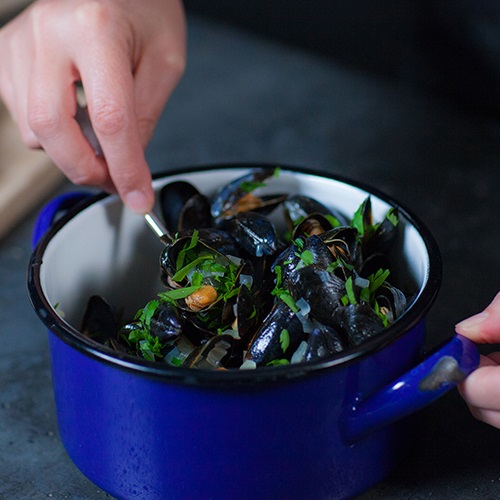 Sustainable seafood recipes, foodie's guides and tips on how you can help the oceans from your kitchen.