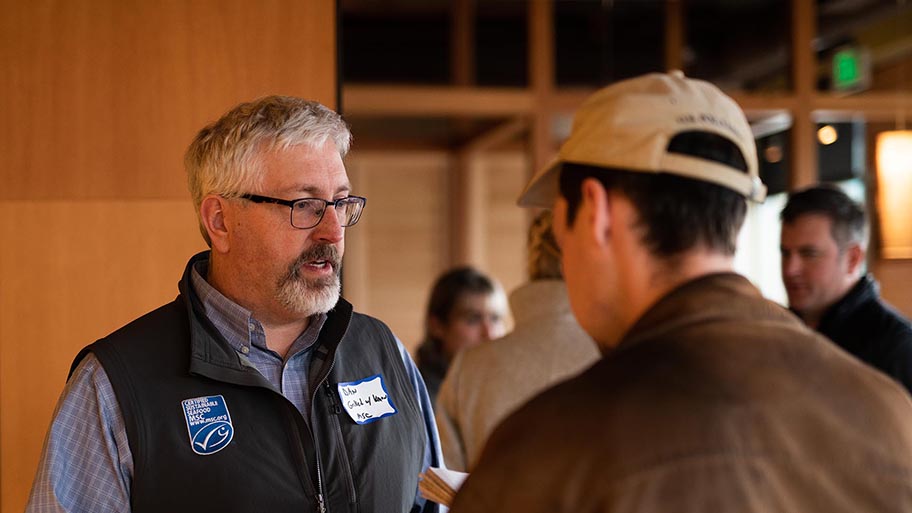 In a comprehensive survey, Marine Stewardship Council stakeholders rated the depletion of fish stocks as the most urgent threat to our oceans.  The survey seeks to understand the challenges facing our oceans, the barriers to change and perceptions of the MSC.

More than 1,000 stakeholders from around the world responded to the MSC’s Global Stakeholder Survey. The findings will help to shape the evolution of the organisation which celebrates its 25th anniversary this year.

The results also highlighted differences in perspectives between stakeholder groups and regions. While trust in the MSC was lowest among NGOs, 71% of this stakeholder group would still speak favourably about the MSC, and 79% stated there were no barriers to engagement.

The survey gathered feedback on improving the MSC’s relationship with stakeholders. Working with fisheries to demonstrate how the MSC Program can help protect livelihoods was seen as key to building trust among this group.

While stakeholders believe the MSC performs well in setting rigorous standards, they also highlighted barriers the MSC might face in trying to achieve its mission. These include a lack of political will to address overfishing and a lack of consumer demand for sustainable seafood.

Respondents also saw the competing priorities of different stakeholder groups as a challenge. In general, groups such as NGOs and scientists would like to see the standards include stricter criteria that are applied to more species. Fisheries and supply chain companies meanwhile, want less complexity, fewer costs and fewer barriers to participation.

Despite these perceived challenges, stakeholders still believe the MSC has a significant role to play and would like to see the scale, reach and scope of its program increase. Other notable areas stakeholders suggest the MSC should develop include strengthening its role as advocates for sustainable fishing and raising consumer awareness.

“Currently 19% of the world’s wild marine catch is engaged with the MSC, which would not have been possible without the commitment of so many partners. Our stakeholders have high - and occasionally competing - expectations of our program, and we welcome their active engagement.” says Rupert Howes, Chief Executive MSC.

This feedback comes at a critical time for the organisation as it begins the development of its new strategy to take the MSC to 2030. These Stakeholder views will help shape this strategy, which will set out the MSC’s plans for the next eight years as it strives to combat the threat of overfishing.

The survey was carried out between November and December 2021. Stakeholders took part in the survey online, and it was available in 11 different languages.

The MSC collaborated with GlobeScan , a leading research and advisory consultancy, to ensure independence and rigour in the process. You can view a summary of the results, which have been compiled into a highlights report by GlobeScan.

You can also read an online summary which distils the key findings from the survey.

Read our summary of the findings in the MSC Global Stakeholder Survey Highlights Report. 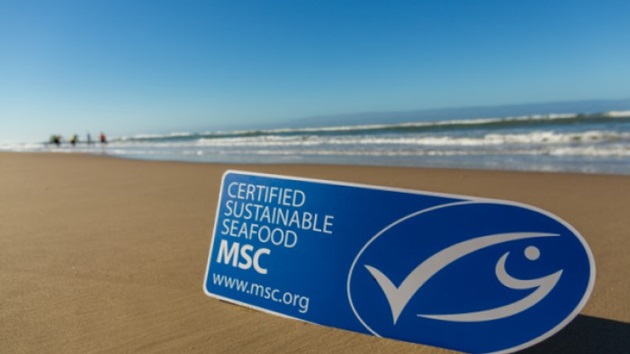