Clarifying assessment of inseparable stocks in a catch

Some fisheries catch closely related species that look the same and are impossible to separate.

Such species are referred to as inseparable or practically inseparable (IPI). We want to make sure the MSC Fisheries Standard is clear on how to assess the stocks of these difficult-to-separate species.

Concerns have been raised by stakeholders and staff that some of the current requirements for the management of inseparable or practically inseparable (IPI) stocks are not clear or are difficult to apply in practice. We want to clarify and strengthen guidance to make sure our Standards are being applied consistently and effectively.

We want to provide guidance for IPI designation reference periods, similar to the guidance given for major and minor species in Principle 2 of the Standard. We also aim to revise the requirements to ensure that species which are not permitted as a target species for a fishery (defined as ‘out-of-scope’) are not eligible for classification as IPI.

How could the standard change?

The changes proposed could lead to a change in the requirements and guidance of the MSC Fisheries Standard. Specifically, there could be changes to the guidance on reference periods and eligibility requirements.

We have reviewed past Variation Requests and Announcement templates related to IPI catch. Variation requests are submitted by Conformity Assessment Bodies (CABs) to the MSC for permission to vary from a clause or requirements in any of the MSC program documents. It is mandatory for CABs to complete an IPI Announcement when Inseparable or Practicably Inseparable (IPI) stocks are identified.

We have collected and analysed data relating to the different categories of species of IPI catch. This will help determine whether biological characteristics such as reproduction rate should be considered when determining reference periods. We have also analysed the composition of IPI catch to establish whether any out of scope species are being caught. While endangered, threatened and protected (ETP) species are specifically not allowed under IPI rules, we are trying to determine whether species deemed out of scope in MSC certification, such as marine mammals, are being classified as IPI.

We are currently drafting new language and guidance for a revised Standard.

We will carry out pilot assessments and seek guidance from our Technical Advisory Board. This will make sure any changes to our Standard are feasible and achieve the expected outcomes.

By the end of 2021, we will have a draft of the revised Standard, which will be reviewed by our governance bodies.

In early 2022, stakeholders will have an opportunity to review all proposed changes before any final decision to revise the Standard is made.

The new Standard will be released later in 2022 following approval from our Board. 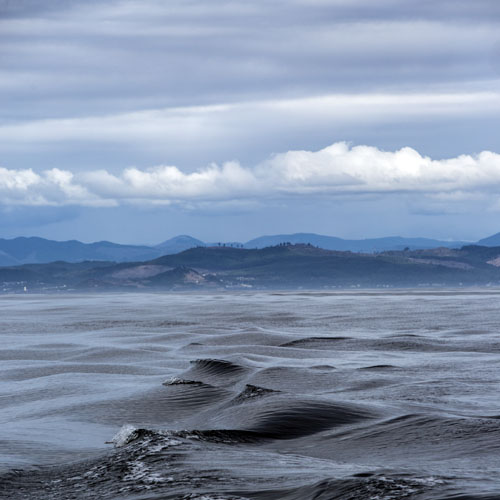 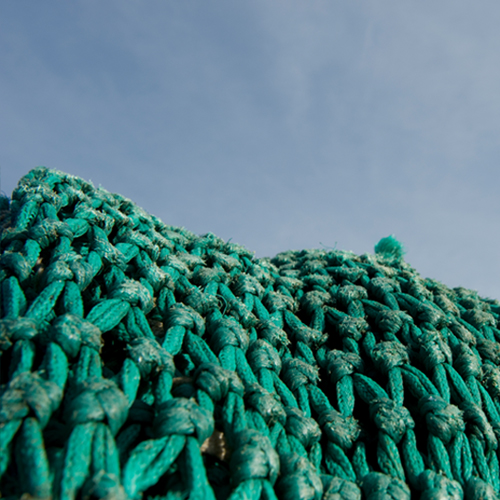 Get involved in our consultations