Many MSC certified fisheries are required to improve their scientific understanding of the areas they fish. A Chilean lobster fishery has been working with researchers to map its fishing grounds.

The Chilean squat lobster demersal trawl fishery operates in the Pacific, off the south-central coast of Chile. As a data-limited fishery, it was assessed using the MSC’s Risk-Based Framework. The fishery uses demersal trawls to catch the red and yellow (carrot) squat lobster, which lives between 100m and 350m below the surface.

Assessing the impacts of the fishery on sea floor habitats

In 2017, the fishery worked with researchers to map its fishing grounds. They compared this map to local seabed maps to assess if the fishery was a risk to vulnerable habitats such as seamounts.

Seamounts are underwater mountains that rise up from the bottom of the ocean. These mountains offer a rocky surface for corals to attach themselves and create habitats for fish and crustaceans. Deep ocean currents are forced over and around the seamounts. This movement creates a concentration of food that supports the diverse ecosystem.

The seabed assessment revealed the fishery's activity did not threaten the biodiverse habitats. The research also improved the fishers' and government understanding of local sea floor habitats.

To raise awareness of important species they might encounter, the fishery produced photo guides for identifying any coral, sponges, sharks, rays and seabirds that might be caught. These posters are now found on every vessel so fishers and crew can accurately report any bycatch.

Knowing which species the fishery encounters is crucial in helping understand the impacts on the habitats where it fishes. 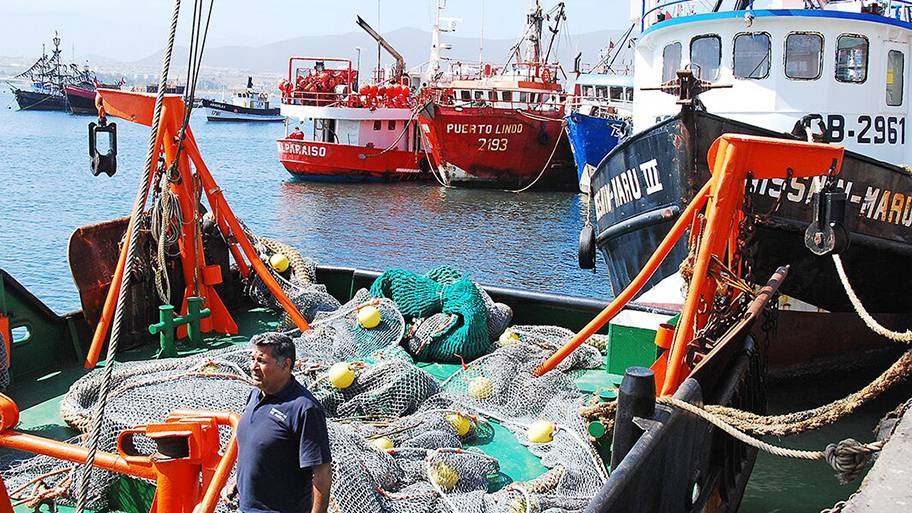 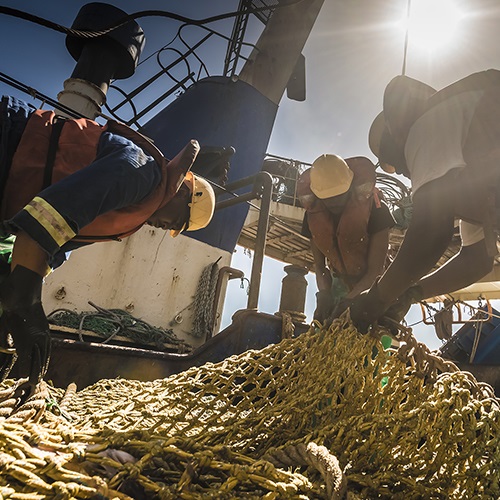 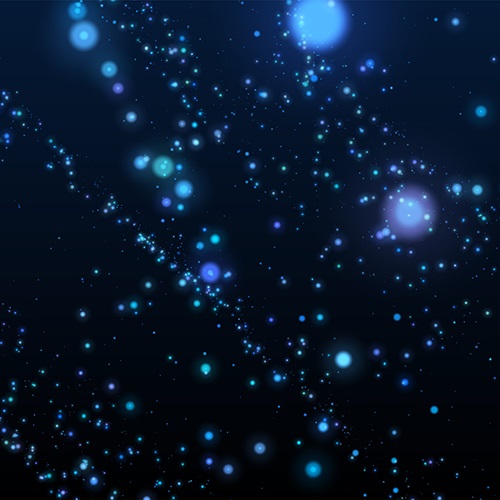 The Oregon and Washington pink shrimp fishery off the west coast of the USA is working to protect a lesser-known fish. 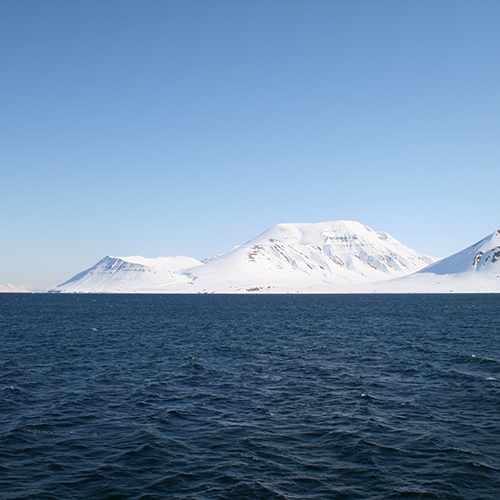 North East Arctic cod and haddock thrive in the Barents Sea due to good management and international collaboration. 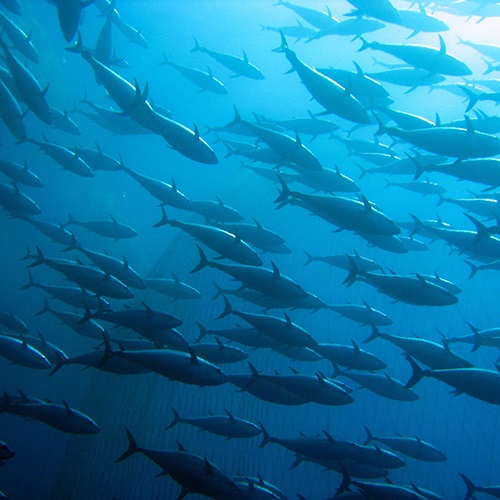 How the island nation of Fiji is leading the way in reducing accidental catch in longline tuna fisheries.