The MSC objections procedure: What you need to know

The MSC objections procedure provides stakeholders with the opportunity to challenge decisions made in a fishery assessment and have the scoring independently reviewed.

Before a fishery is certified as sustainable it undergoes an assessment lasting many months. Conducted by a team of fisheries experts working for an independent Conformity Assessment Body (CAB), the assessment involves many people providing evidence to help decide if the fishery meets the MSC Fisheries Standard. The CABs themselves are overseen by an independent regulator, Assurance Services International.

But what if stakeholders don’t agree with the assessment team’s final recommendation? This is where our objections procedure comes in.

Who can lodge an objection?

Anyone who has participated in an assessment process can raise an objection. Assessments happen in stages and stakeholders can get involved at various points.

Assessors actively engage key stakeholders - such as scientists, fishery managers and conservation groups - who have vital information that can help decide if a fishery meets the MSC Fisheries Standard. They must consider all the information available to make an evidence-based decision. To make sure they do this properly, assessments are peer reviewed by independent experts.

At the end of an assessment the CAB determines whether a fishery should be certified and publishes its decision in a "Final Draft Report".

At this point, stakeholders may disagree with the CAB’s decisions about, for example:

Our independent and transparent objections procedure is intended to resolve such disagreements.

Stakeholders can submit a Notice of Objection form, but must do so within 15 working days of the publication of the Final Draft Report – so that the process does not unfairly delay the potential certification of a fishery.

Often, objectors dispute the scoring of a fishery. Under the MSC Fisheries Standard, there are 28 performance indicators for assessment. A fishery must achieve a minimum score of 60 on each indicator to pass.

If a fishery scores less than 80 on any performance indicator, it is required to improve performance against that indicator so that it scores 80 or above within five years. This improvement is called a condition.

Performance indicators are distributed under the three principles for the MSC Fisheries Standard – stock health, environmental impact and effective fisheries management. To be certified, a fishery’s average performance indicator score under each principle must be at least 80.

How are objections resolved?

To ensure all points of view are considered fairly and openly, any Notice of Objection is reviewed by an independent adjudicator – a legal expert in dispute resolution and regulation. The MSC is not involved in the objections procedure. The decision on whether an objection has a reasonable chance of success is the adjudicator's alone.

If an objection is accepted, the adjudicator will encourage any dispute to be resolved through a dialogue between the objecting party, the fishery and the CAB. At this point the CAB must provide a detailed response to the objections, outlining whether it agrees or not and if it will make changes to the final report. The independent adjudicator then arranges another consultation between the parties.

If no agreement can be reached between the objector and the CAB, the process moves to a formal hearing. Here the independent adjudicator makes a final decision on whether the objection is upheld, dismissed or remanded back to the CAB to make changes to the report.

What are the possible outcomes from an objection?

There are often many different grounds for objection that an independent adjudicator must consider, so some parts might be dismissed while others are upheld. Typically, there are two broad outcomes:

In practice, over a fifth of objections are successfully resolved before reaching a formal hearing. Since this process was adopted in 2001, objections have been lodged in 46 completed assessment processes. An analysis of these objections by MSC has shown that, of these, 4 out of 5 resulted in a change to the assessment. Objections also resulted in two fisheries not being certified.

In just over 10% of objections, the independent adjudicator confirmed the CAB’s decision and ultimately dismissed the objections with no changes after the hearing stage. Another 5% were withdrawn, which might happen when an objector feels their issues have been resolved.

How has the process made a positive impact on our oceans

For example, a consortium of eNGOs across Europe initially objected to the certification of the North Sea Brown Shrimp Fishery. Their concerns were successfully resolved through talks between all parties without the need for a formal hearing. This led the fishery to commit to additional actions to minimise the impact on habitats, protected areas and bycatch species. The fishery also agreed to improve its data collection methods around bycatch and try out underwater release methods to improve survival rates.

An objection to the certification of the Chile Austral Hake Fishery was also resolved before entering a formal hearing. Concerns about fishing gear, which objectors said could accidentally trap albatross, were addressed by accepting recommendations on improving data collection and mitigation measures. One of these was the use of ‘snatch blocks’, which pull cables under the water and prevent seabird collision. The fishery gained certification with conditions in September 2019 after new national legislation on the use of gear was passed and a commitment by the fishery to make improvements.

Since it was adopted in 2001, our objections procedure has already undergone several revisions to take stakeholder feedback into account and comply with United Nations Food and Agriculture Organization guidelines. We’re committed to working with our stakeholders and governance bodies to maintain best practice and scientific rigor, while ensuring all voices are heard.

Stakeholders see the objections procedure as an integral part of the MSC system, but we are working with the MSC’s Stakeholder Advisory Council to establish what further improvements can be made. This includes consultations and a recent workshop looking at how we can improve the process for resolving disagreements.

Our mission remains to deliver sustainable seafood from healthy oceans, but this requires collaboration between all interested parties. We believe that engaging with stakeholders with a plurality of viewpoints helps us find consensus and drive real change through practical solutions.

The MSC objections process is just one of the tools which ensures that our certification process benefits from that diversity of expertise and viewpoints. 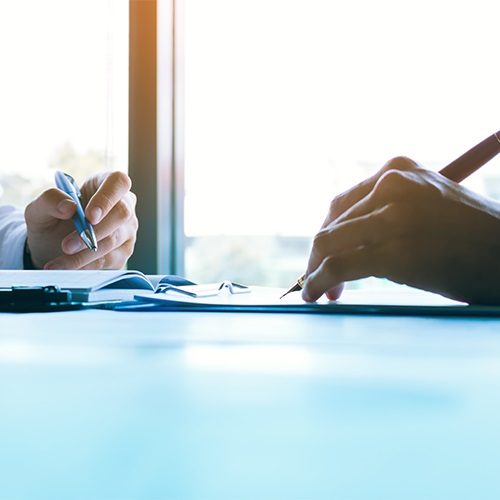 Engage with a fishery assessment

Many people contribute to a fishery assessment, your contribution is valuable and will lead to a better assessment of that fishery. 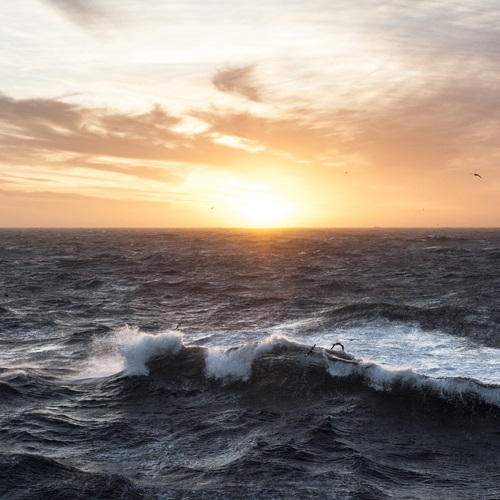 Because industry practices and scientific understanding evolve, we review our Standards every few years. You can get involved in their development. 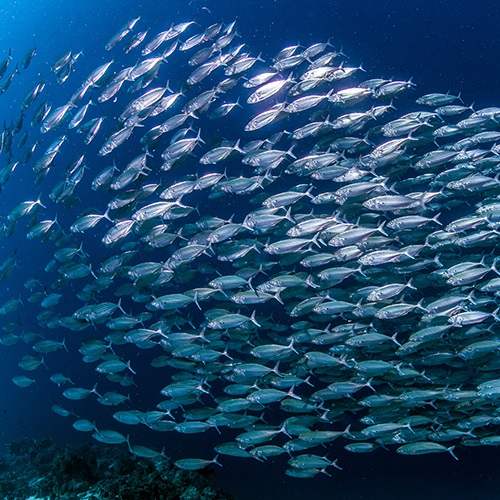 How we meet best practice

It’s vital that everyone, from fishers to retailers, scientists to consumers, has confidence in the blue MSC label.