A French artisanal fishery has become only the second bluefin tuna fishery in the world to achieve certification to the Marine Stewardship Council’s (MSC) global standard for sustainable fishing. 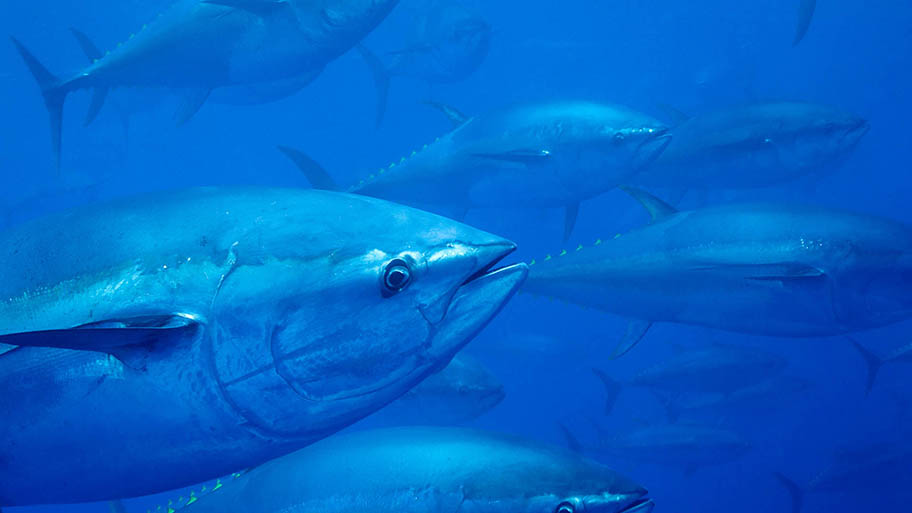 The French Mediterranean Bluefin tuna artisanal longline and handline fishery, a member of the SATHOAN fishermen's cooperative, was judged to have met stringent science-based standards for the wild-caught fish.

The fishery catches between 200 to 300 tonnes of Eastern Atlantic bluefin tuna each year. It joins Usufuku Honten, a Japanese longline fishery, which in August became the first bluefin tuna fishery in the world to gain MSC certification. Both entered assessment in 2018 and are the only bluefin tuna fisheries to have asked to date.

Bluefin tuna, a sought-after delicacy which is used extensively in sushi and sashimi dishes, came to symbolise for many the overfishing of the world’s seas and oceans. There are stocks of bluefin tuna in the Atlantic, Pacific and Southern Oceans. In the Atlantic, there are Eastern and Western stocks.

In 2007, the international body which governs Atlantic tuna fishing (ICCAT) implemented a 15-year recovery plan after bluefin stocks came close to collapse. In 2017, ICAAT’s stock assessment showed that bluefin tuna were no longer overfished in the Eastern Atlantic.

Although fishing never stopped, with allowable catch remaining in the thousands of tonnes, concerted conservation efforts have led to a significant recovery in numbers in the past decade.

The expert, independent assessors for this certification analysed and consulted stakeholders on the accuracy and confidence in the data and models produced by ICCAT. They found, with a high degree of confidence, a slow but consistent recovery in Eastern Atlantic bluefin stocks.

ICCAT’s latest report indicates that bluefin numbers continue to improve but has opted to keep the allowable catch at 36,000 tonnes for another year. Its objective is to keep the rate of fishing at or below an agreed, biologically sustainable level. To help achieve that, it has plans to establish harvest control rules and improve strategy within two to three years.

Based in Séte in the South of France, the fishery’s achievement is also notable for being only the second fishery in the Mediterranean to have met the MSC standard for sustainable fishing. A UN report published earlier this year stated that this sea is the most overfished in the world, with more than 80% of fish populations still overexploited.

To achieve certification, a fishery must show the fish stock is healthy, that it minimises its impact on the environment and has effective management in place. The independent assessor, Control Union UK, took two years to determine if the French fishery had passed this rigorous assessment and will have annual surveillance checks to ensure it is meeting its targets.

The assessment identified improvements the small-scale fishery must also meet within the next five years, such as managing impacts on other species. It has already implemented several measures to limit its interactions with other species in the ecosystem. This includes a reduced area of operation, spatial monitoring of each vessel’s activity, quotas, minimum catch sizes and release protocols to limit accidental catch of rays, sharks, swordfish or seabirds.

The assessor’s recommendation to certify is underpinned by the latest scientific advice, with contributions from marine scientists and NGOs, including WWF and Pew Charitable Trusts, as well as SATHOAN’s management. It also took into account a formal process resolving concerns raised by NGOs during Usufuku Honten’s certification about the extent of the recovery of the Eastern Atlantic bluefin tuna stocks.

Margaux Favret, Senior Fisheries Manager at the Marine Stewardship Council France, hopes other fisheries will take inspiration. “The sustainable practices of SATHOAN's small-scale bluefin tuna fishery in the Mediterranean are a real sign of hope for the preservation of the oceans.”

“Collaborative efforts from the fishery, NGOs, scientists and fishing organisations have helped recover the bluefin tuna population, showing that collective action can make a difference to turn an overfished stock into a sustainable catch.”

Bertrand Wendling, managing Director of SATHOAN, said: “The SATHOAN fishermen know that their profession has huge responsibility in protecting the oceans and marine resources, particularly where certain populations were historically very weakened by overfishing, including bluefin tuna in the Mediterranean.

“It was important for them to go further than the regulations in force and ensure activities are sustainable and respectful of ecosystems by working towards MSC certification in the interest of a preserved planet.” 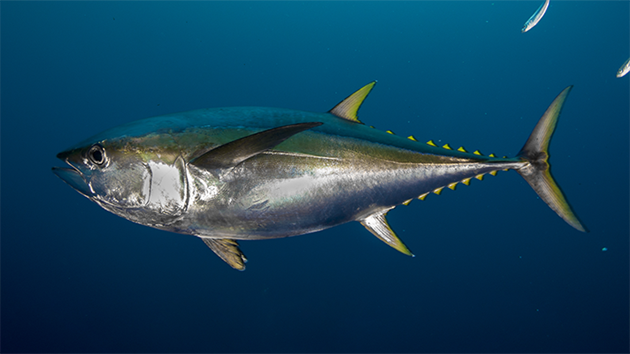