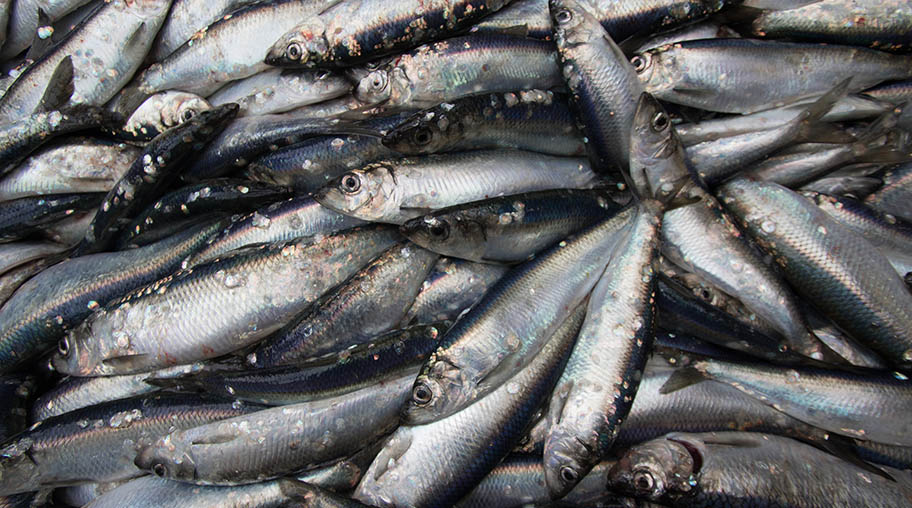 The MSC has called for urgent international action to protect Atlanto-Scandian herring and blue whiting after eight fisheries had their MSC certification suspended.

Independent assessors said the failure of states to reach quota-sharing agreements and fish within the scientifically-advised limits had prompted their decision – a situation which is being exacerbated by the shifting migration of fish stocks in the North East Atlantic.

A quota-sharing settlement is now required among the countries that share these stocks to bring the combined catch to sustainable levels.

Erin Priddle, the MSC’s Northern Europe Director, said effective stock management was the only way to ensure the long-term health of these species. Although countries in the North East Atlantic have agreed a total allowable catch in line with scientific advice, they have not reached a consensus on how this catch will be shared.

“While individual fisheries often make great efforts to improve their sustainability, ultimately they cannot do it alone,” Priddle said.

“Migratory species like Atlanto-Scandian herring do not observe national boundaries, so we need international agreements to manage whole ecosystems in an adaptive, scientific way, rather than managing fish resources based on national interest.”

The assessors said that the fisheries will be suspended from the MSC Program on 30 December 2020.

The suspension affects eight certificates covering fisheries from the European Union, Norway, Iceland, the Faroe Islands and most recently the United Kingdom, which claimed independent Coastal State status in 2020.

Atlanto-Scandian herring and blue whiting caught on or after this date cannot be sold as MSC certified or bear the blue MSC label. MSC labelled herring is sold to consumers via supermarkets and fishmongers throughout Europe.

The Atlanto-Scandian herring fisheries that will be suspended land between 600,000 to 700,000 tonnes per year, which is around 50% of the total MSC certified herring catches landed annually.

The announcement comes as the spawning populations of the region’s three key pelagic stocks, Atlanto-Scandian herring, mackerel and blue whiting, are in decline and the distribution of stocks are shifting.

These stocks fluctuate naturally as a result of environmental factors such as climate change, food scarcity, disease and predation, but overfishing causes longer term reductions.

The summer distribution of Atlanto-Scandian herring stock began to shift west towards Iceland around 1994. By 2015, it was judged that this change in distribution had become more pronounced, and a greater abundance of stock is now found in northern Icelandic waters.

There has been no quota sharing agreement for Atlanto-Scandian herring since 2012 (or for blue whiting since 2014). Instead, each state sets its individual quota for the year. When combined, the catch from all states consistently exceeds advice from the International Council for the Exploration of the Sea (ICES). 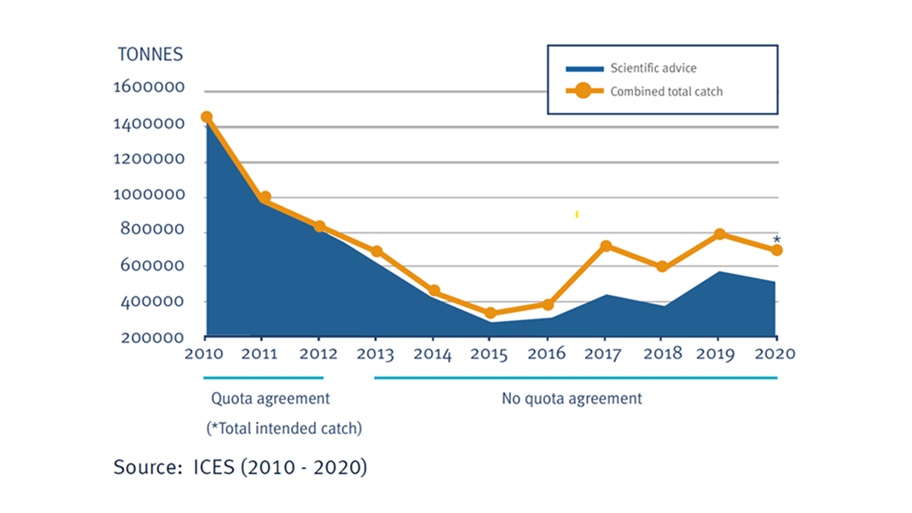 Separately, if spawning populations fall below a threshold set by ICES then the species’ ability to reproduce may be impaired.

To date, these stocks remain above the threshold, but without careful management, they are at risk of overfishing.

Atlanto-Scandian herring collapsed in the 1960s due to poor management and took 20 years to recover.

The MSC Standard and fisheries management

The MSC is focused on securing and maintaining the long-term health of fish stocks. This is even more important in the context of climate change which is already impacting on the productivity and distribution of fish stocks.

The MSC Fisheries Standard sets out requirements to ensure stocks remain healthy, minimise environmental impacts and ensure fisheries are managed effectively. It enables fisheries to make improvements over a defined timeframe by setting conditions that a fishery must fulfil in order to maintain certification.

This incentivises improvements and positive change at the fishery level. In the case of Atlanto-Scandian herring and blue whiting, independent assessors identified that the lack of effective stock management systems across the relevant fishing nations could harm future stock health. Conditions were set to ensure stocks are fished according to scientific limits through an agreed quota-sharing arrangement over the five-year period of certification.

As governments have not reached quota-sharing agreements, the fisheries have been unable to meet their conditions and independent assessors therefore suspended the fisheries from the MSC program.

Should they fulfil their conditions, they are eligible to once again be certified through the independent auditing process.

MSC certified mackerel fisheries in the Northeast Atlantic were suspended in 2019 and have not yet been reinstated due to ongoing concern about how catch is managed in response to scientific data on stock levels and inability to agree a quota share arrangement between the relevant fishing states.

Download our factsheet on pelagic stocks in the North East Atlantic