Dozens of fisheries certified to the Marine Stewardship Council’s sustainability Standard continue to improve their performance in areas such as bycatch and endangered, threatened and protected species, even after they have gained certification. 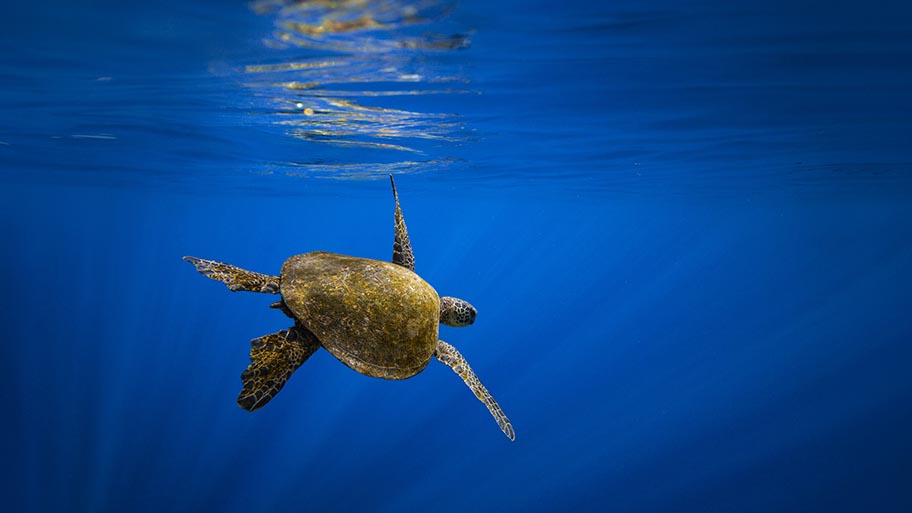 New data released today show that 100 improvements were made by MSC certified fisheries in 2020 alone. Examples of the improvements include helping to safeguard protected turtles and shortfin mako sharks and rebuild stocks of thorny skate, which is classified as vulnerable.

It underlines how the program incentivises fisheries to strive towards not just sustainable target stocks, but also industry best practice.

Of the 100 improvements last year, more than half relate to endangered, threatened and protected species, including those made by the Australian Eastern Tuna and Billfish Fishery. The fishery spans the entire eastern seaboard of Australia, from the top of Cape York to the South Australian-Victorian border and extends 200 nautical miles offshore.

The fishery was first certified in August 2015 for longline albacore and yellowfin tuna and swordfish. Yet the certification came with a condition requiring the fishery to show its interactions with protected turtles and shortfin mako had reduced to insignificant levels.

The fishery has introduced mitigation tools such as circle hooks, de-hookers, and line cutters, and implemented electronic monitoring on all its vessels which it used to prove that it was highly unlikely to harm these protected species. Consequently, the certification condition was closed.

Another fishery that has made improvements to safeguard vulnerable species is the Canada Scotia-Fundy haddock fishery. Conservation measures around the Southern Scotian Shelf, the Bay of Fundy, the Gulf of Maine and Georges Bank, where it operates, have significantly helped to rebuild haddock stocks. The fishery has also reduced impacts on other species, including cod, white hake and skate.

On top of its work helping to rebuild these fish stock levels, the fishery still received a condition for its recertification in 2016. It was required to provide evidence that it had effective management measures in place to ensure it wasn’t preventing the rebuilding of thorny skate stocks.

The fishery introduced a number of improvements including a Skate Identification Guide which clearly describes key visual characteristics of eight different skate species, allowing correct skate identification information to be collected both at-sea and at dockside. Consequently, the fishery was able to help stocks of thorny skate improve and its condition of certification was closed.

Fisheries can take years to meet the MSC Fisheries Standard, but the story doesn’t end once certification has been awarded. Many fisheries are required to make improvements.

“But many fisheries are also given conditions of certification which mean they must make improvements to some of their practices within a specified time frame. In this way, fisheries engaged in the MSC Program are incentivised to improve their performance towards global best practice.”

Fifteen of the 100 improvements helped enhance fisheries’ understanding and management of impacts on local ecosystems and habitats. These include an Icelandic shrimp fishery’s research into seabed mapping in efforts to avoid causing harm to delicate deep-sea sponge clusters.

Twenty improvements were also made to fishery management and a further 11 to the status of target fish stocks.

These improvements will help protect the marine environment and help make progress against the significant challenges facing our oceans. According to the UN Food and Agriculture Organisation, a third of fisheries around the world have been fished beyond sustainable limits, and a further 60% are fished to their maximum capacity.

More work to be done

While over 400 fisheries, representing more than 15% of the world’s wild marine catch, are now certified to the MSC Fisheries Standard, more fisheries need to commit to sustainable fishing if all fish stocks, and the wider marine ecosystem on which they depend, are to thrive.

“Unsustainable fishing practices are a serious threat to the biodiversity and productivity of our oceans. Yet we know that with proper management, depleted stocks and damaged ecosystems can recover,” says Dr Currey.

“Over 400 MSC-certified fisheries around the world are already leading the way in best practice. Often working closely with local agencies and science bodies they also help drive research and innovation – adding to the body of knowledge in fisheries science,” Dr Currey adds.

“As we enter this crucial UN Decade of Ocean Science, it’s vital that we accelerate collaboration and progress across the globe if sustainable ocean outcomes are to be achieved long-term.”

How MSC Certified fisheries are improving

Fisheries don’t stop improving once they become MSC certified. They make a long-term commitment to sustainability and to keep up with global best practice. 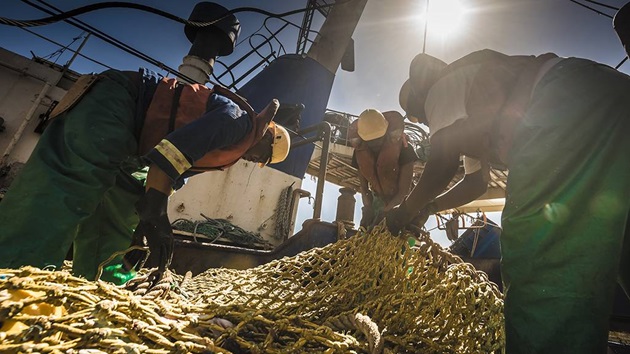