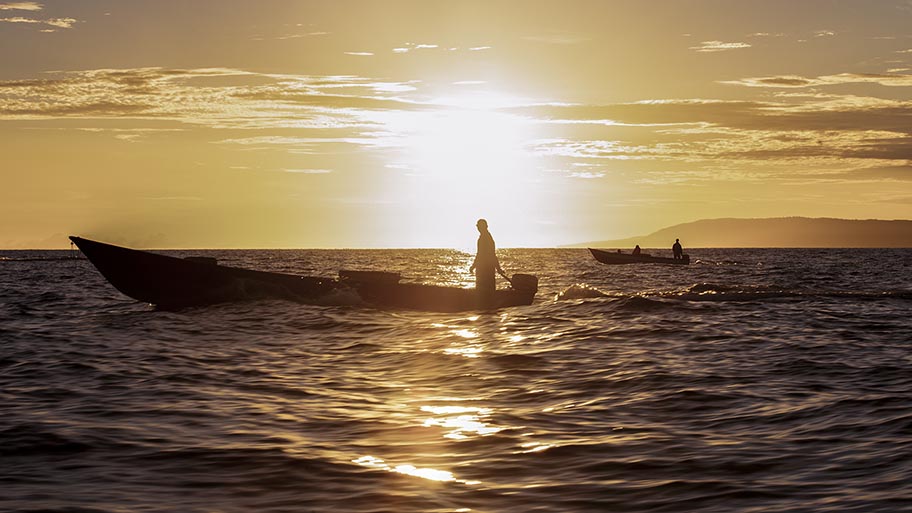 Moving toward a sustainable “blue economy” is crucial for Indonesia. The country is the world’s second biggest fish producer with an industry worth an estimated US$27 billion. Its fishers are working in some of the world's richest, most productive marine ecosystems and fish products account for approximately 54% of the national animal protein intake. But as catch volumes increase, new strategies are required.

Secretary General of the MMAF, Mr. Antam Novambar says, “As a centre of world marine biodiversity, Indonesia’s fisheries management is of vital importance to stocks and waters, but also for domestic food security and business exports.” The MMAF and the MSC signed their first MoU in 2019 when Indonesia had one certified sustainable tuna fishery. Since then, two more have been successfully assessed against the MSC Fisheries Standard, upping the certified catch of this important species.

As part of the Fish For Good project, a further eleven fisheries in fishery improvement projects (FIPs) have been pre-assessed against the Fisheries Standard. Alongside NGOs, the MMAF have supported the development of action plans for these fisheries that will help them close gaps and eventually gain sustainability certification.

Through their committed efforts, eight fisheries have received recognition as part of the In Transition to MSC (ITM) program. A number of them have also successfully applied for grants to implement their action plans through the MSC’s Ocean Stewardship Fund. Elsewhere, on the ground, 46 fish processing units have received MSC Chain of Custody (CoC) certificates and IKEA has become the first retail outlet in the country to serve an MSC certified menu.

With the renewed 2022 MoU, both parties have agreed to build on existing goals for 2025. These include improved management of marine fisheries, with better systems for data collection and monitoring to mitigate human impacts on its marine and coastal ecosystems.

The continuation will allow the MSC, the government and other stakeholders to focus on the national FIP, and include more priority fisheries such as mud crab, crab, shrimp, squid, and pelagic fish.

The MSC will also support the improved understanding of stakeholders, fishers, government, scientists and local businesses. This support will also extend to communication with international stakeholders to facilitate understanding of and greater market access for Indonesia's fishing commodities: its products, processing and supply chains.

Patrick Caleo, the MSC's Regional Director of Asia Pacific says of the agreement: “Fisheries sustainability needs continuous support so marine resources are maintained and provide socio-economic benefits for fishers and businesses. This second MoU shows our commitment to collaborate more to safeguard the future of Indonesia's oceans and fish supply for future generations."

The MSC in Indonesia

Discover more about the terrific team of three behind the Marine Stewardship Council’s presence in the Republic of Indonesia, the world's largest archipelago. 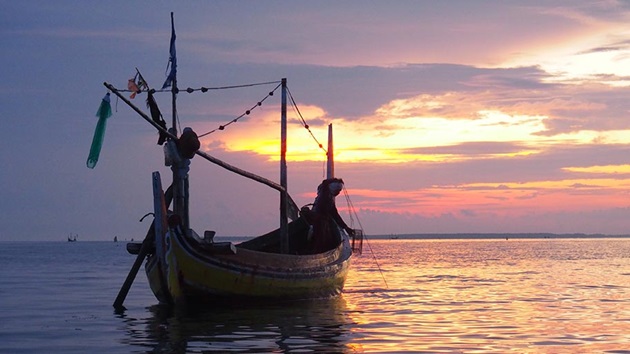