Sustainably managing our natural resources will mean that our oceans remain productive, resilient and adaptable to environmental changes.

Biodiversity is the variety of life on our planet. It includes all animals, plants and microorganisms living in our oceans, from barnacles to whales to coral reefs. The term is also used to describe the abundance of species living in an area.

Some places have such a large variety of different and rare species, they are referred to as biological “hotspots”. These are areas of high biodiversity that generally support important biological processes such as spawning, nurseries or feeding areas. Some also have species not found anywhere else in the world.

Examples of marine biodiversity hotspots include the Benguela Current Large Marine Ecosystem off the coast of Namibia and the Central Indo-Pacific region, which includes the coral reefs of Southeast Asia and Australia and contains the most species of any ocean area.

Why is marine biodiversity important?

Biodiversity allows nature to be productive, resilient and adaptable to environmental changes. These might be caused by climate change, the spread of disease, pollution, invasive species, overfishing or other human-related impacts. Biodiversity can prevent one species’ extinction from causing wider negative impacts on an ecosystem.

We say an ecological system is resilient if it keeps functioning even when the population of a species declines, or a species becomes extinct. A functioning ecosystem means the natural processes are working effectively, including those providing goods and services to humans, such as storing carbon or filtering water.

Each species in the ocean has a particular role to play, whether that is marine worms converting organic material into carbon dioxide for marine plants to photosynthesise or sharks controlling prey populations. Some species play similar roles in an ecosystem, so if one species becomes extinct, another will be able to carry out the same function or ‘service’.

However, some species are unique in function and their extinction would represent the loss of millions of years of evolution. For example, the largetooth sawfish is the most evolutionary distinct and globally endangered ray fish in the world, targeted by the wildlife trade and vulnerable to bycatch.

The more biodiversity becomes depleted, the less nature can provide the food, economic and cultural benefits it currently provides to humanity. But even if humans disappeared tomorrow, biodiversity would still remain vital to the planet’s success. Manatees, sharks or sea squirts have the right to exist and thrive for their own sake.

Yes, fishing which is unsustainable or destructive can seriously impact biodiversity. Around 34.4% of the world’s fish stocks are currently overfished, and if this continues there will be less fish in the ocean for future generations as well as less biodiversity.

Overfishing not only impacts the fish that are targeted for harvesting but also other marine life that interact with fishing vessels. Oceanic shark and ray species have declined by 71% since the 1970s, with overfishing the primary cause of decline.

Bycatch – or unwanted catch – is one of the leading threats to marine biodiversity. It is estimated that 9.1 million tonnes (around 10% of annual catches) are discarded by marine commercial fisheries each year.

How does the MSC Program help protect marine biodiversity?

The MSC program incentivises sustainable fishing practices that ensure target stocks are healthy, fisheries are well managed and the impacts on biodiversity are actively minimised.

A key component of the MSC Fisheries Standard is assessing the fishery’s impact on the wider biodiversity and ecosystem. Many fisheries that enter the MSC program are given conditions of certification, which are a series of improvement goals they must meet to keep their certificate.

The Australian Eastern Tuna and Billfish Fishery introduced circle hooks, de-hookers and line cutters to help mitigate turtle bycatch as well as implementing electronic monitoring on all its vessels. In Greenland, scientists at ZSL (Zoological Society of London) are helping map the seabed floor to help fisheries avoid vulnerable marine ecosystems. The work has identified over 230 groups of organisms from underwater images and has subsequently helped close all but two conditions relating to the wider ecosystem. In Cornwall, hake fishers have used pingers – acoustic devices – to deter marine mammals from becoming entangled in gillnets, reducing harbour porpoise bycatch by 80%.

Our Fisheries Standard is also reviewed and updated regularly, in line with global best practices, policies and science. Our analysis shows that the average scores of fisheries significantly improve as they stay in the program. This shows that fisheries which remain in the MSC program actively improve their practices to reduce their impact on biodiversity.

The MSC program also contributes to the work of United Nations’ (UN) bodies such as the Food and Agriculture Organization (FAO) in several ways. Data from the MSC is used by the UN Environment Programme and other intergovernmental organisations to track progress towards international goals to end overfishing and protect biodiversity. In 2020, the MSC’s contribution to sustainable fishing and progress towards biodiversity goals was acknowledged by the UN.

By using the blue MSC label, brands, retailers, chefs are rewarding responsible fishing operations and incentivising others to improve. When you choose to eat sustainably certified, wild-caught MSC labelled seafood, you are helping to support a healthier, more resilient and productive ocean. There are thousands of MSC labelled products sold by retailers and restaurants around the world, making it easy to find sustainably sourced seafood. Look out for the ASC (Aqua Stewardship Council) label on farmed fish. 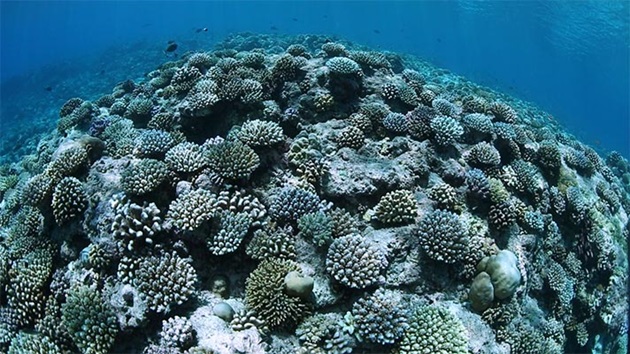 Though ocean biodiversity is in rapid decline, the MSC program can aid recovery by incentivising and rewarding sustainable fishing, and reducing detrimental impacts on ecosystems. 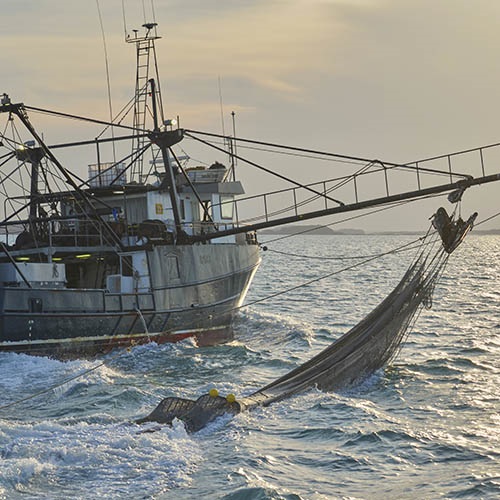 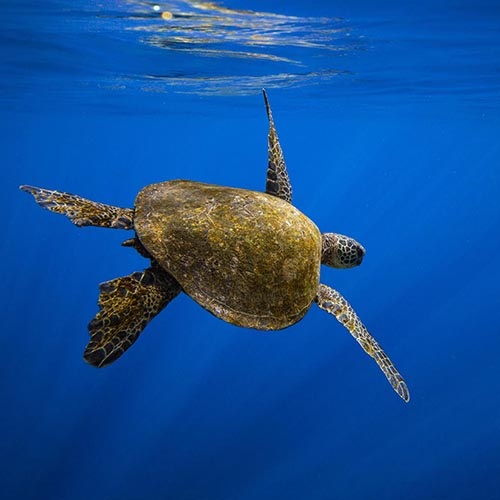 Dozens of fisheries certified to the MSC’s sustainability Standard continue to improve their performance in areas such as bycatch and endangered, threatened and protected species, even after they have gained certification. 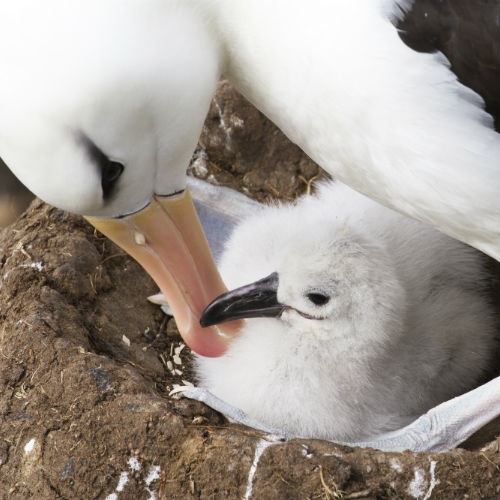